By newsroom on September 21, 2015Comments Off on Cheil UK creates tweet-powered sculpture to help #PutRedBack into the rainbow

Cheil UK is launching a new social initiative, #PutRedBack, which aims to raise awareness of the restrictions on gay men donating blood, and to help shift the debate.

The #PutRedBack campaign is being launched at the London Design Festival exhibition at Somerset House with an innovative tweet-powered sculpture. The installation, which will be on display from 21-27 September, features a striking, fluid-filled rainbow flag form. Each band of the rainbow is composed of a layer of liquid that has separated naturally into individual colours. 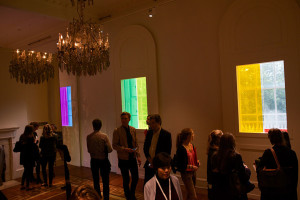 Visitors will be encouraged to tweet #PutRedBack including @putredback. For every tweet, a single drop of red liquid falls into the top, clear layer of the flag, symbolising â€˜wastedâ€™ blood donations. Only when the 100,000 mark has been reached will the layer be filled red. Putting the red back into the rainbow.

As well as showing their support via the hashtag, visitors will be encouraged to become one of 100,000 signatories to Freedom to Donateâ€™s petition on putredback.com that will lead to a parliamentary debate on current blood donation guidelines.

At present gay men can only give blood if they have not had sex for 12 months, while heterosexual men are under no such restriction, even if they have unprotected sex. #PutRedBack backs the proposal of campaign group Freedom to Donate that anyone should be free to donate blood if they do so safely.

Visitors will be informed of the disparities in blood donation practices at a time when there has been a 40% drop in UK blood donations over the last decade, and that the NHS needs 204,000 new volunteers this year to ensure the nationâ€™s blood stocks are maintained at a â€˜safeâ€™ level. 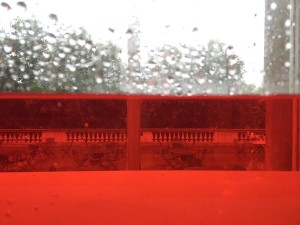 The campaign was created by Cheil UK, after winning a competition held by Twitter to demonstrate the power of tweets. Cheil strategist, Tim Polder, came up with the idea based on his knowledge of the earlier blanket blood donation ban on gay men, something he learned of while training to be a doctor in the Netherlands.

Polder said: â€œCurrent blood donation guidelines are based on an outdated notion of safety that targets gay men irrationally. Yes, there should be guidelines, but they should be based on the behaviour of all potential donors and not on their sexuality. Under current guidelines, itâ€™s difficult for gay men to save lives by making a contribution to blood stocks.â€

Matt Pye, chief operating officer at Cheil UK, said: â€œThis is an issue which was brought into sharper focus when it was revealed one of our people was turned away from donating blood because of existing guidelines. We hope to use our creativity to shine a light on the issue and give people a way of expressing their desire for change. Twitter is part of our everyday lives and #PutRedBack demonstrates the power that tweets can have to encourage this change.â€

Support will come from social activity, including a Facebook presence and gif images of a dissolving â€˜flowerâ€™ of blood dropping into liquid. 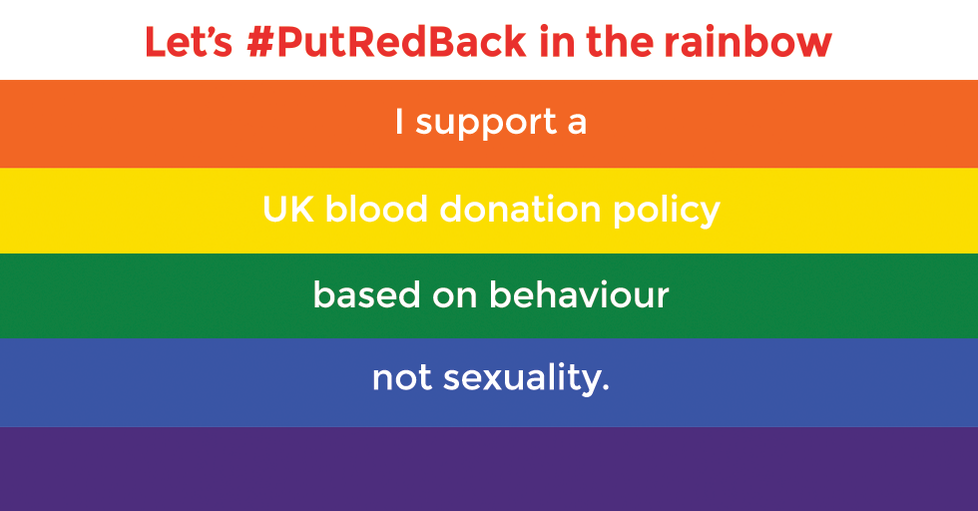 Cheil UK creates tweet-powered sculpture to help #PutRedBack into the rainbow added by newsroom on September 21, 2015
View all posts by newsroom →