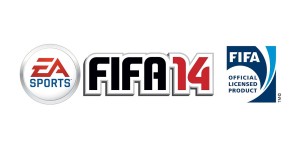 EA Sports has struck a partnership with mobile advertising service Mobsta to create a geo-technology campaign for the Fifa 14 game targeting football fans within stadium range on match days.

The campaign will enable targeted banner advertising for the new Fifa 14 game on iOS and Android devices running location-enabled apps. It works by using a ‘smartfence’ technology to identify smartphone users within three kilometres of football stadiums to target the relevant advertising. 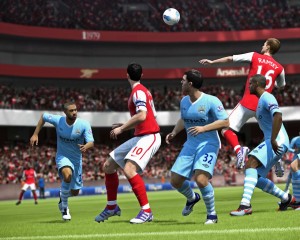 EA’s media agency TED@MediaCom brokered the deal with Mobsta, the mobile division at AD2ONE and it will run until 19 October.

Caroline Simpson, manager at TED@MediaCom, said: “Mobsta’s unique capabilities to target the core Fifa 14 football fan audience with a dynamic message based on the match they are attending is key to the success of the mobile tier of our strategy. Time targeting aligned with the hyperlocal targeting and the ability to support this with video-based rich media ensure that we will be engaging with the target market at key times and with unparalleled relevance.”