EA SPORTS and Kinetic, in conjunction with Msix&Partners, have launched its latest out-of-home campaign for FIFA 23, following the inclusion of women’s club football for the first time in the game’s history. 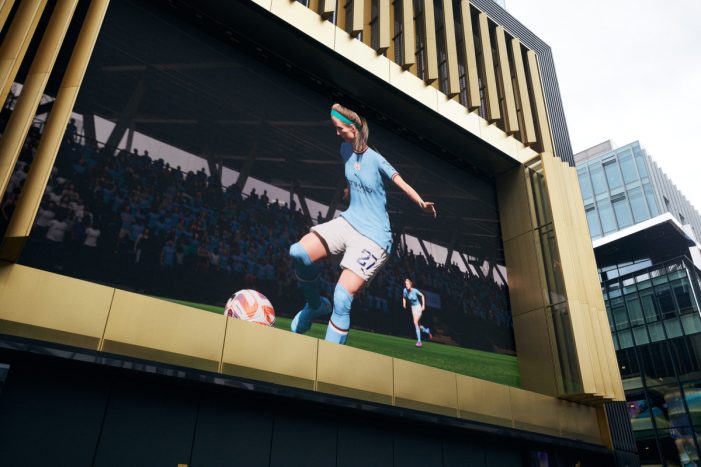 With the men’s World Cup fast approaching and the Lionesses victory at the women’s Euros earlier this year, the campaign featuring Kylian Mbappe, Jack Grealish, Sam Kerr, Chloe Kelly will run between 21st September – 8th November to drive awareness of FIFA 23, the most complete EA SPORTS FIFA title ever.  The campaign will run across multiple […] 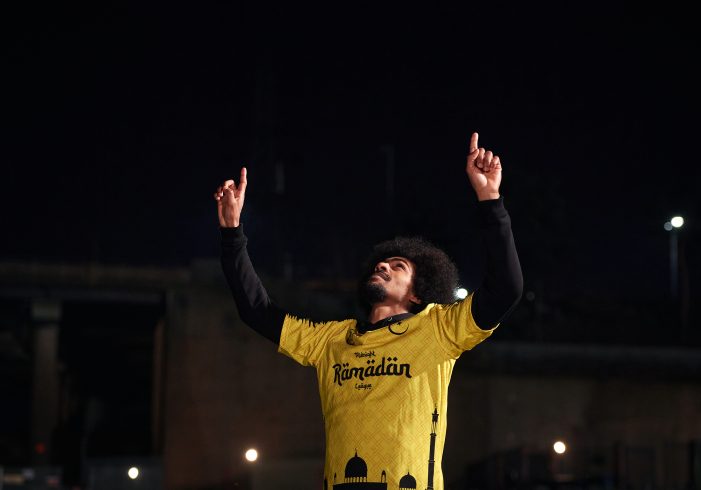 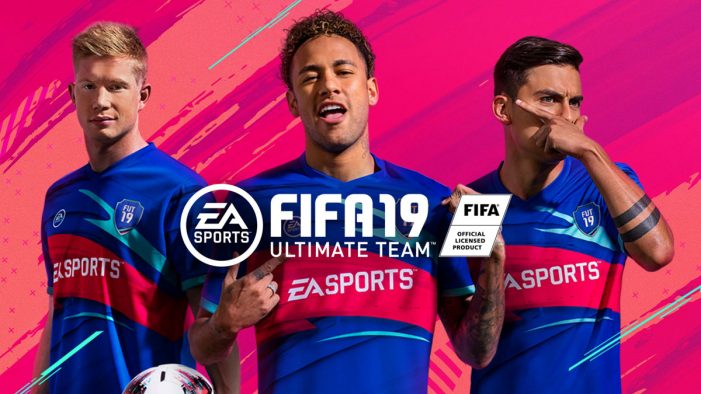 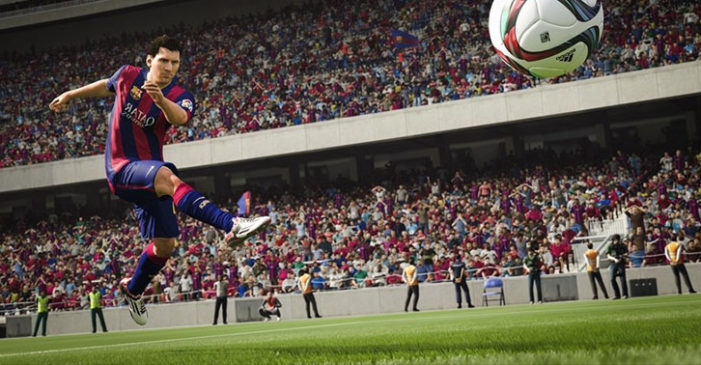