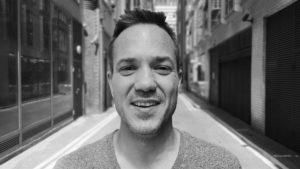 Gramercy Park Studios has appointed Javier Santaella as Motion Graphics Designer as it continues to bolster creativity within the growing department. In his role, Santaella will support the burgeoning production team across 2D and 3D animation.

Santaella joins GPS with a background combining skills in 2D, 3D and VFX, building his career as a motion graphics artist in CANAL+‘s on-air promotions department. There he learnt alongside a talented team of artists which defined his style as a designer, including inspiration from the work of Etiene Robial for the original CANAL+ visual identity.

On joining GPS, Santaella says: “My ambition is to continue creating wonderful work as part of this amazing, talented team, growing as an artist and making the most of this opportunity at Gramercy Park Studios.” 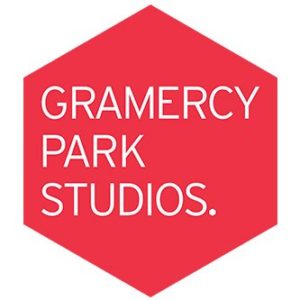 He adds: “The challenge I’m always most excited about is combining the creative with the technical – producing strong motion graphic design while pushing the software we use on a daily basis.”

On Santaella’s appointment, Bill Wright, Head of Motion Graphics, comments: “We were looking for someone to really elevate the department. Javier’s enthusiasm and passion for motion graphics was self-evident from the start and really set him apart from the crowd. We were looking for someone with extensive client facing experience which Javier certainly has – and aside from anything else his show-reel was second to none.”