MullenLowe Group, previously DLKW Lowe, has unveiled its new boxing octopus brand identity to mark the formation of the new group last year following a merger of Mullen with Lowe and Partners. 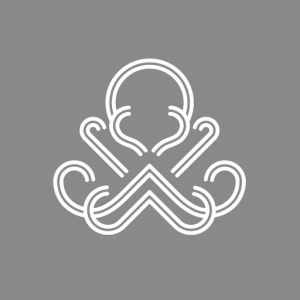 Settling on the deep sea mollusc to position itself as a global creative boutique the combined business will consist of four main brands MullenLowe; MullenLowe Profero; MullenLowe Mediahub and MullenLowe Open – each of which is denoted by its own tentacle.

The in-house designed ‘Challenger Octopus’ marque will be used in 90 offices operating in 65 global markets. 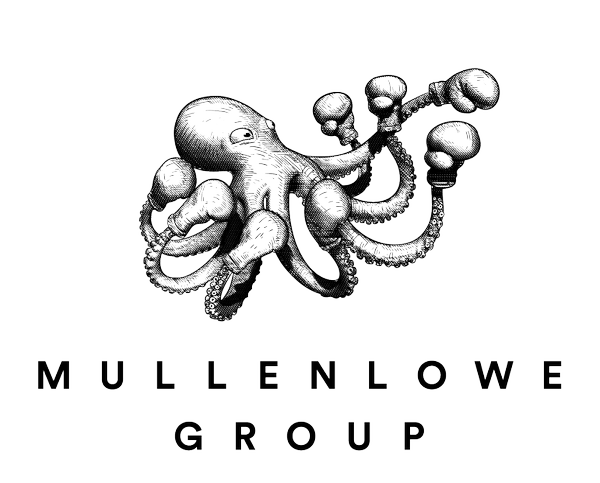