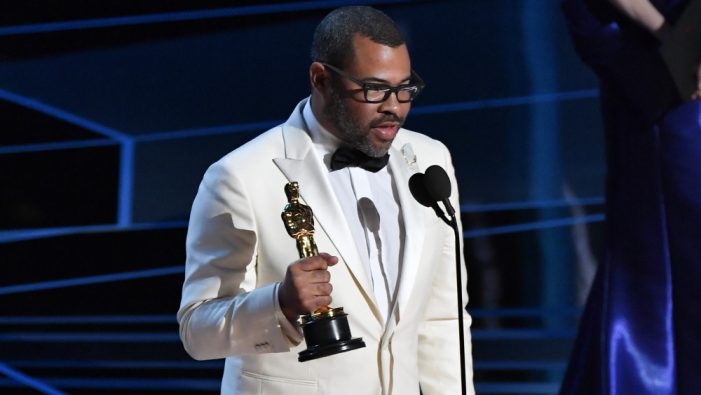 ‘Get Out’ is the ‘most searched for’ film to receive a ‘best picture’ nomination at 2018’s Academy Awards, a new study has revealed. As the first true horror to be nominated in this category for years, ‘Get Out’ has created some serious buzz online – generating approximately 2.24 million keyword searches in 2017. Meanwhile, Christopher […] 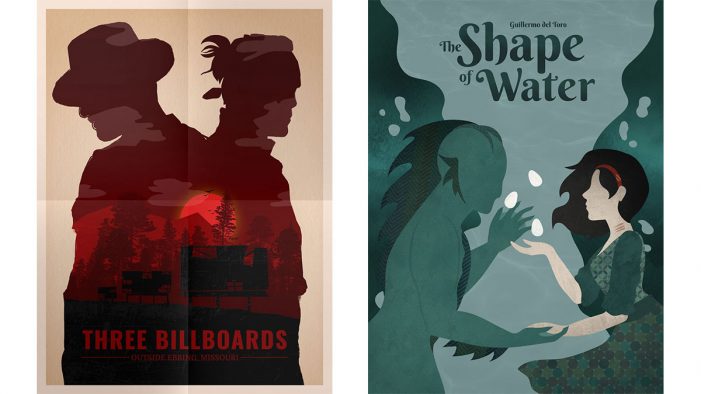