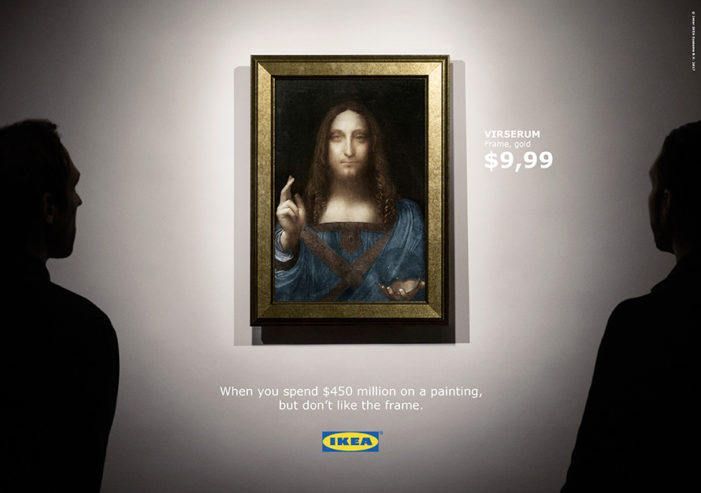 Swedish retailer Ikea has made a name for itself on the reactive marketing front – when news broke that Game of Thrones cast members were wearing its faux fur carpets, it paid tribute to the show. It has now undercut the sale of a 500-year-old antiquity with a compelling print ad. With the help of […]