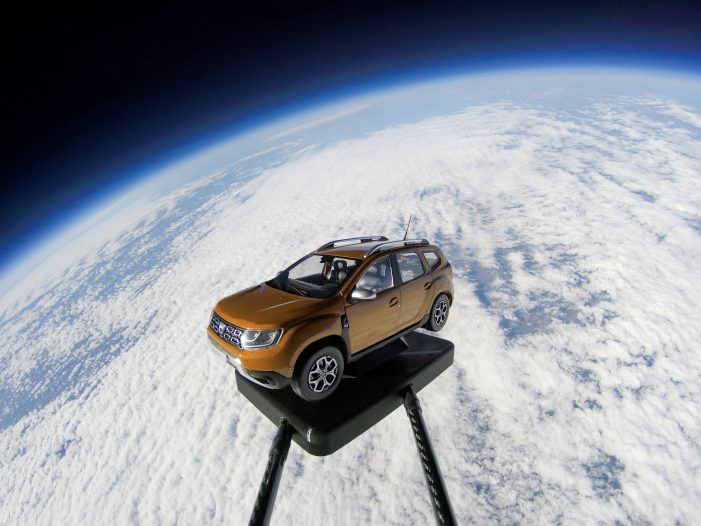 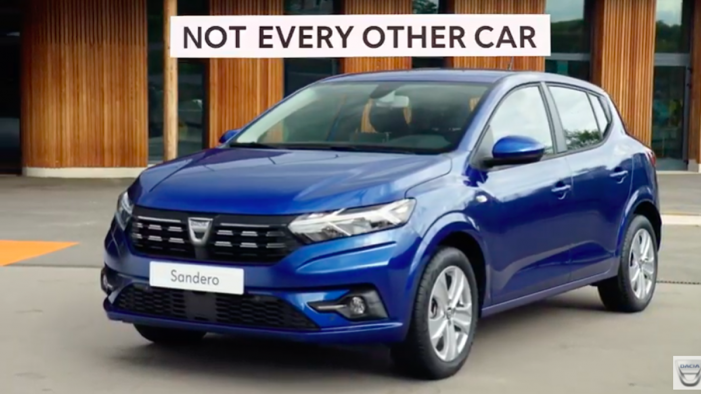 With a blended model of people and technology, highly reactive onsite and 24/7 offsite resources, the appointment is designed to deliver efficiencies and create a fast, agile partnership enabled by Team ITG’s transformational marketing, Canopy. Canopy has already captured the hearts and minds of the Renault Groupe, driving huge savings and efficiencies, such as a […]