Bathstore, the specialist bathroom retailer, has appointed Atomic London as its creative agency. Acquired by Homebase in July this year, the home improvement retailer plans to open Bathstore concessions within its own stores over the next 18 months as well as retaining a number of standalone stores across the UK. “We’re looking forward to working […] 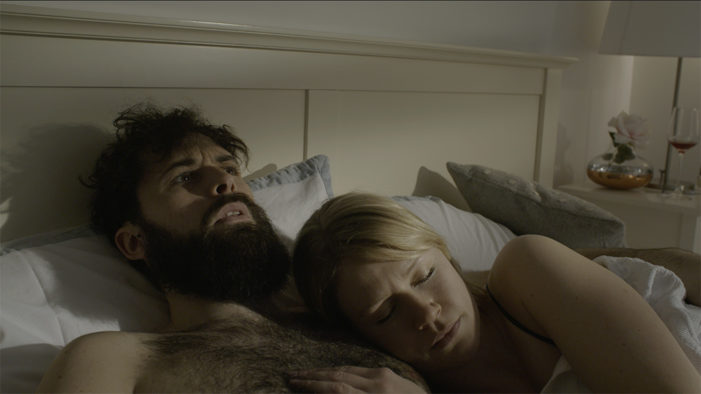 Bathstore and Saatchi & Saatchi, London have launched their latest campaign with the ‘silent loo’ mobile app, which addresses the plight of water wastage in the UK. With billions of litres of water being wasted annually, the app was created in response to research collected into water consumption, which revealed that on average 75% of […]

Saatchi London Salutes The Bathroom with New Ad for Bathstore 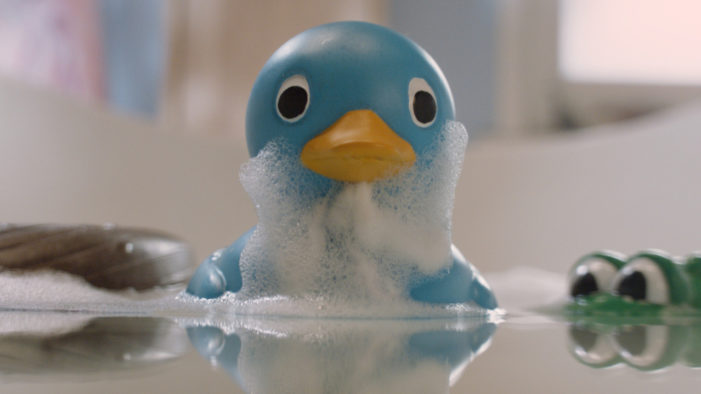 Bathstore, the UK’s market-leading bathroom retailer, is to launch its first brand campaign after appointing Saatchi & Saatchi London as its lead creative agency. The ‘bathrooms matter’ integrated push builds on Bathstore’s position as market-leader in the specialist bathroom retail category. Given Bathstore’s heritage and expertise, its first store opened 25 years ago, Bathstore understands […]