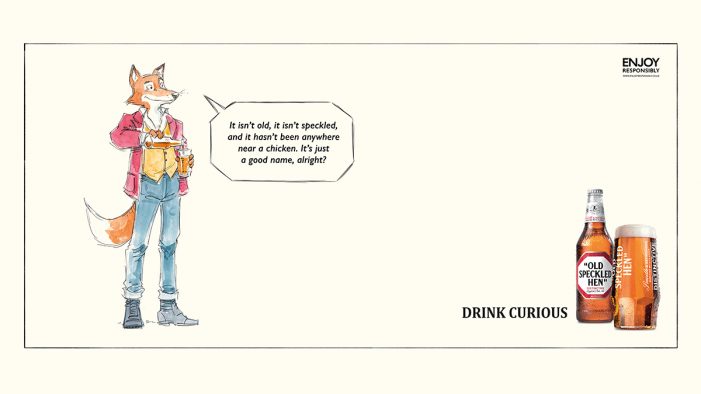 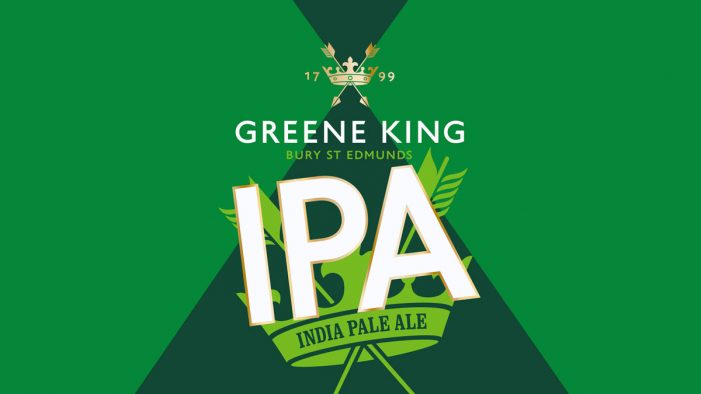 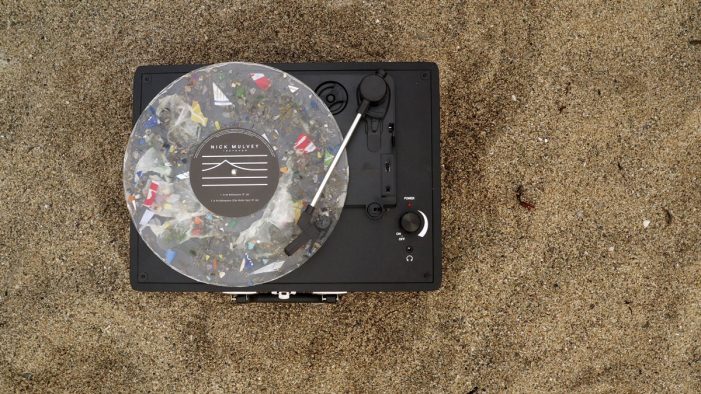 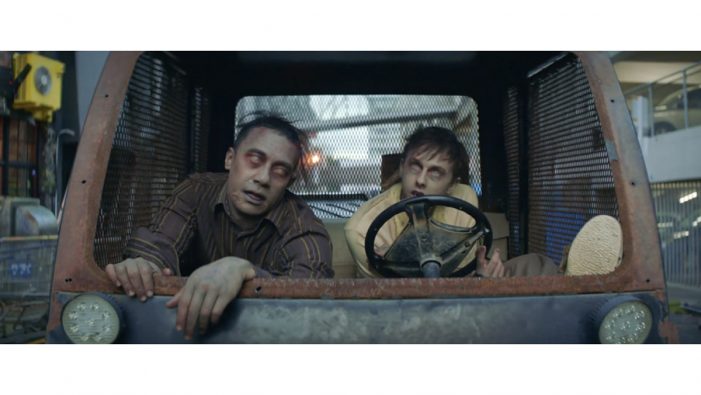 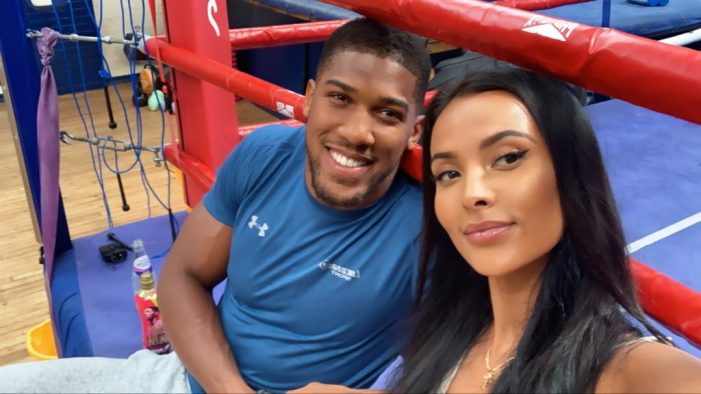 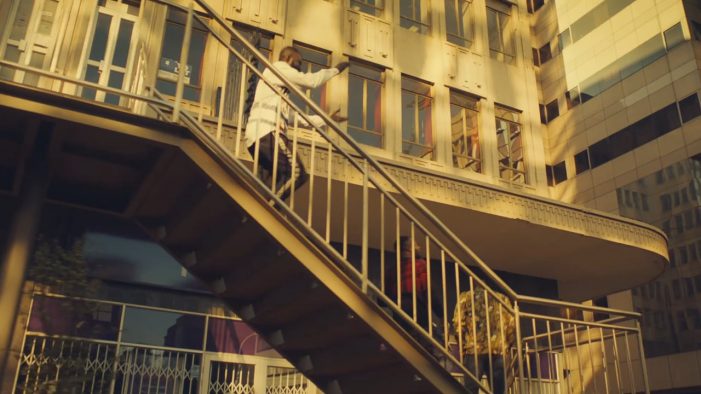 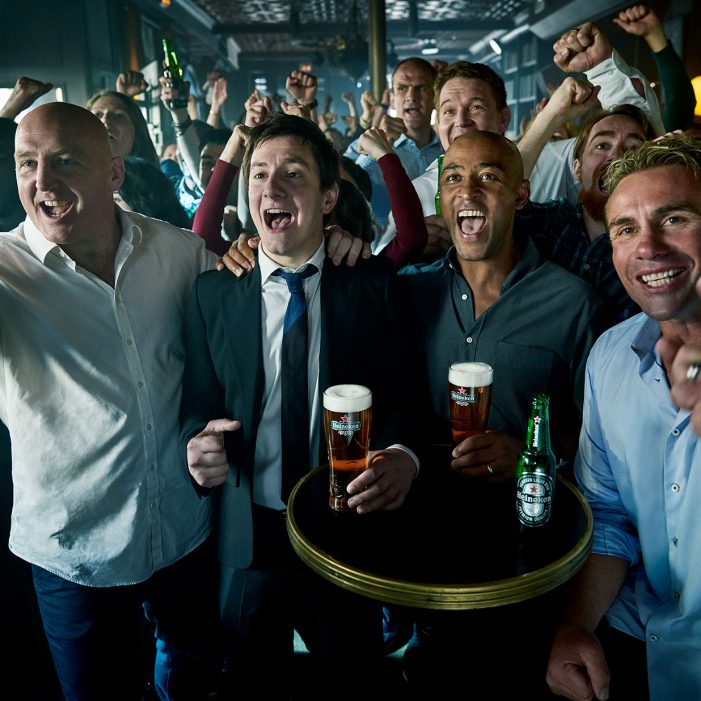 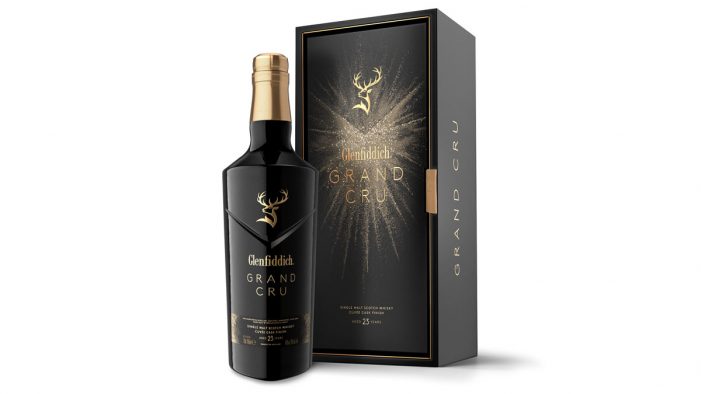 Glenfiddich has released a unique new expression, Grand Cru; an exclusive Scottish Single Malt matured for 23 years and finished in rare French cuvée casks, with identity and packaging design by London-based studio Here Design. Following the recent rebrand of the core Glenfiddich range – including new packaging design for its 12- and 15-year-old liquids […] 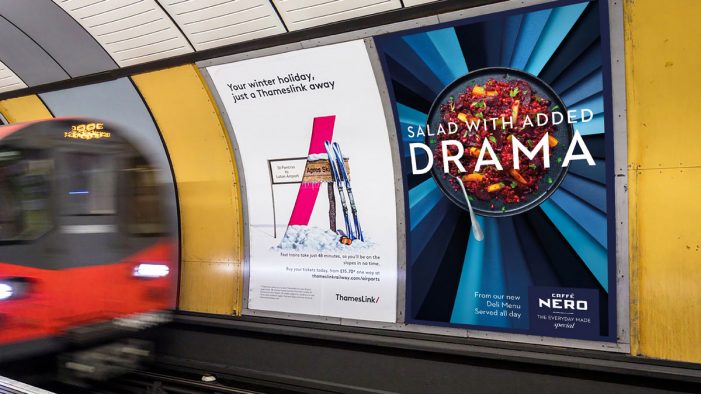