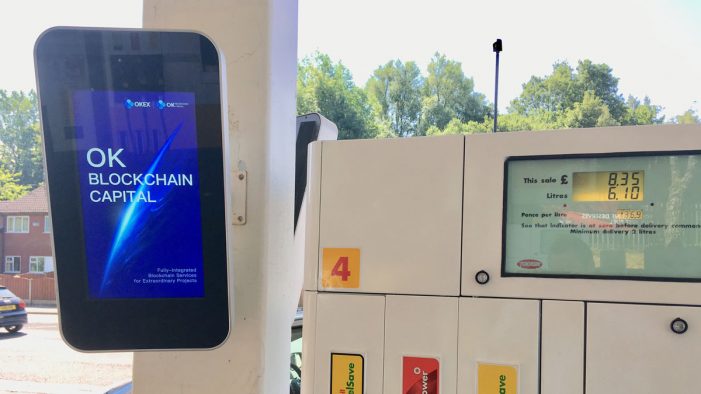 Bidooh (the “Group”), a real-time, real-audience, digital billboard advertising platform, announced that one of the world’s largest digital asset exchanges OKEx has participated in its Initial Coin Offering (“ICO”). Bidooh launched an ICO pre-sale of its cryptocurrency, DOOH Token, on 1 October 2018. OKEx uses blockchain technology to optimise the provision of financial services to […] 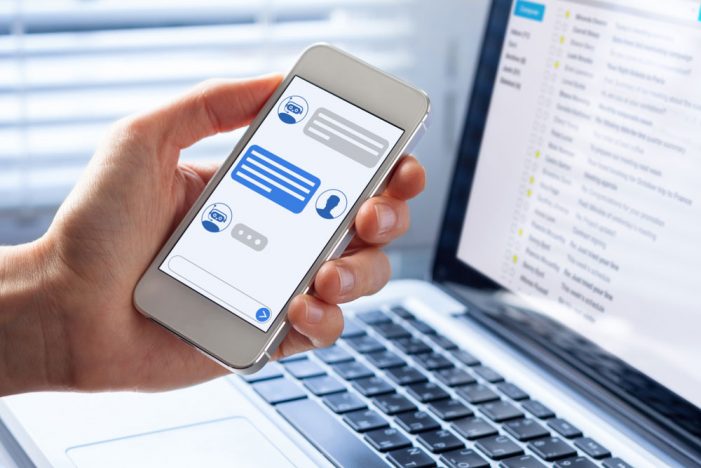 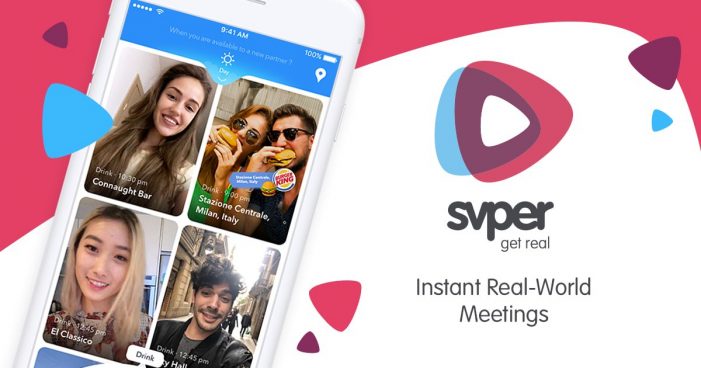 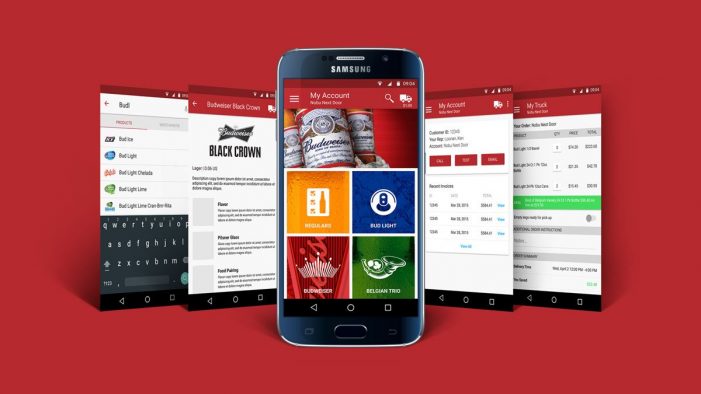 Kiip, a leading mobile marketing and monetization platform, and Anheuser-Busch InBev, the world’s largest brewer, announced that they have successfully launched the first-ever blockchain mobile ad campaign. This is a significant innovation for two reasons: it makes brand content more relevant to consumers and is a tremendous advance in fostering transparency within the mobile ad […]