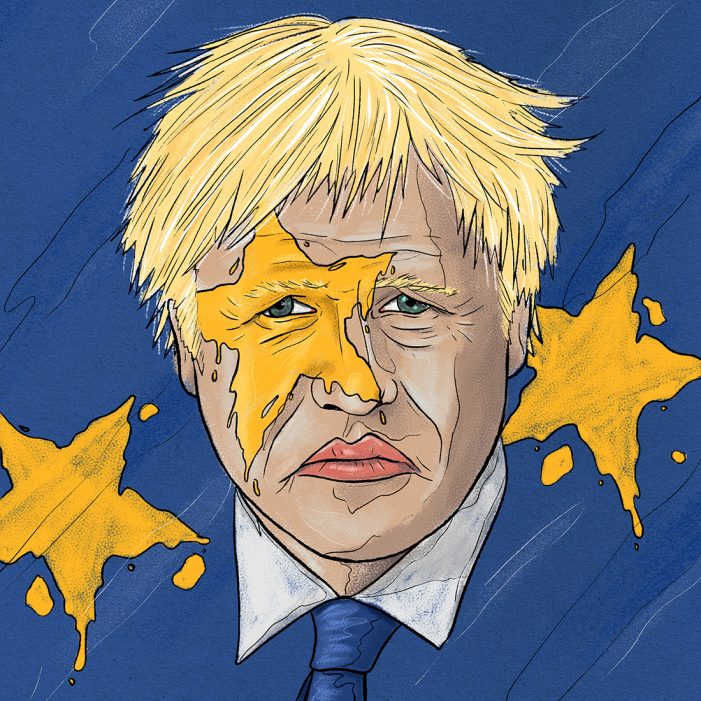 Brexit, it’s finally happening. What would be the last conversation between Boris Johnson and the EU? Would it be over the phone, by text, or even by mail? Independent agency DUDE London thinks it would be through mixtapes. They just released two controversial Spotify playlists, using actual songs title to tell two very different stories. […]

Brands should ‘keep calm and carry on’ spending

Starcom’s report ‘Brexit: Let’s Get Ready’ explores how different sectors have been affected by Brexit 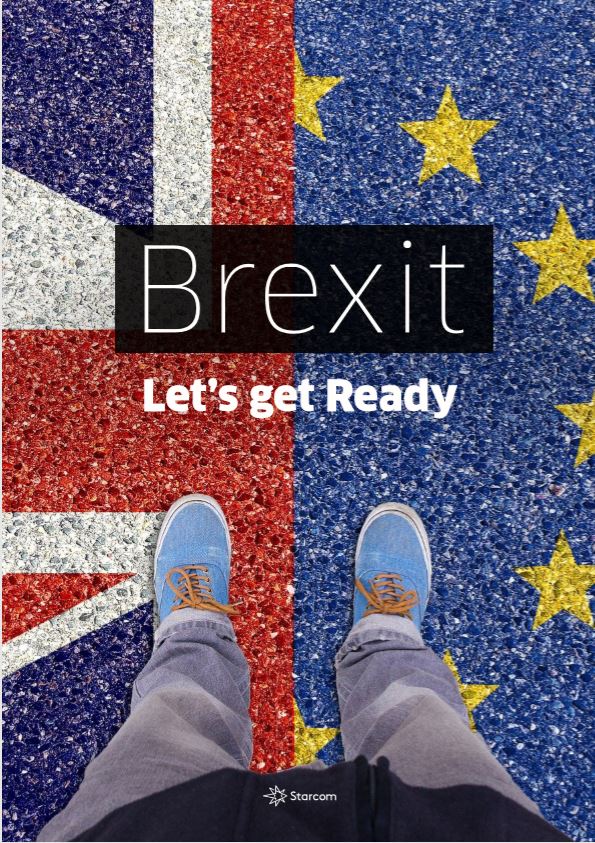 With the uncertainty around Brexit still ongoing, Starcom has written a report with insights from The Telegraph, The Guardian and Twitter, looking at various industry sectors and investigating how Brexit has and will affect businesses. The report, ‘Brexit: Let’s Get Ready’, draws on some of the brightest minds in media, award winning journalists and the […]

Gartner Says U.K. Marketing Budgets Have Fallen to Their Lowest Level in More Than Five Years 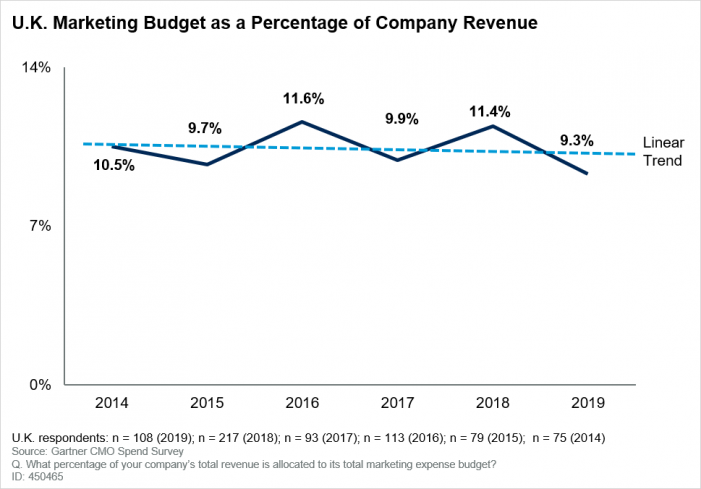 Marketing budgets in the U.K. have shifted downwards, dropping from 11.4% of overall company revenue in 2018 to 9.3% in 2019, according to a survey of chief marketing officers (CMOs) by Gartner, Inc. Findings fromGartner’s CMO Spend Survey 2019-2020 report reveal a drop of more than two percentage points year over year, placing U.K. marketing budget […] 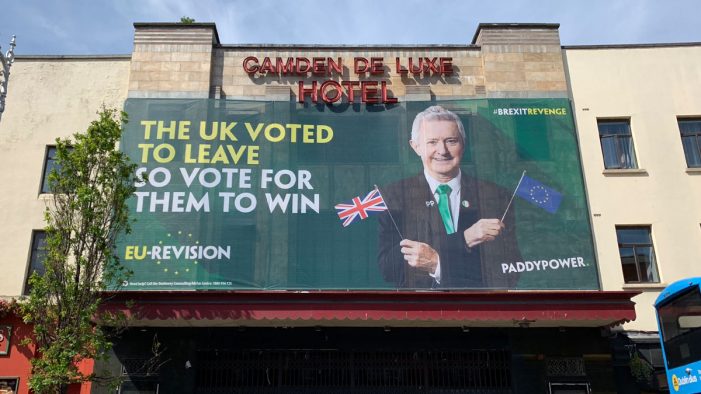 Paddy Power launched their latest campaign, “EU-Revision”. Presented by Irish music mogul and talent judge Louis Walsh (X-Factor, Britain’s Got Talent), it aims to get people across Europe to vote for the UK in this Saturday’s Eurovision Song Contest as revenge for Brexit. Why? Because if the UK wins, they’ll have to host the contest, […]

Hotels.com Launches European Fakeactions for Pets Who May Lose Their Passports Post Brexit 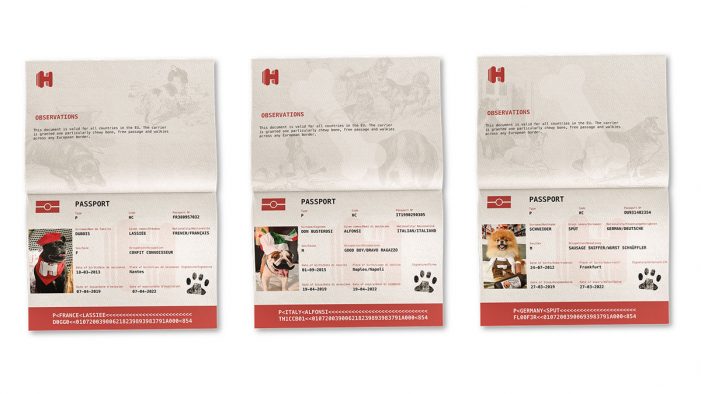 Pets are the new jet setters. Year on year, Hotels.com has seen a 70% uplift in searches for pet-friendly hotels and almost a third of British pet owners have taken their four-legged friends on holiday with them (31%) – to two countries outside the UK on average. Despite cats and ferrets being eligible for pet […]