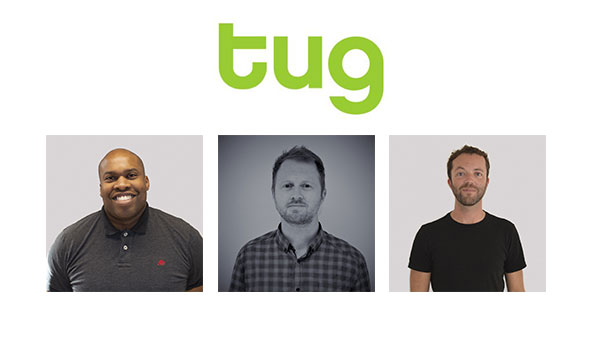 Tug, an international Digital Performance Marketing Agency, announced it has appointed Tug alumni Ollie Vaughan as its new Chief Media Officer, Asher Gordon as Head of Biddable Media and Christian Jones as Commercial Director. In his new role, Ollie will be primarily responsible for developing Tug’s marketing strategy as the company looks to expand globally. […] 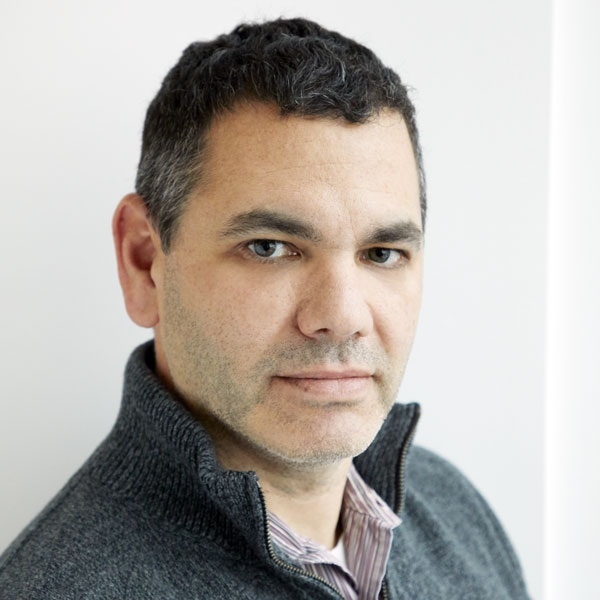