By newsroom on May 24, 2021   Advertising, Innovation, Latest, Marketing, Mobile

- Gaming giant crowd-sourced ideas for items to be featured in the brand-new Town Hall 14 update. - Best fan ideas are featured in a rich 3D video showcasing Town Hall’s interior for the first time ever. 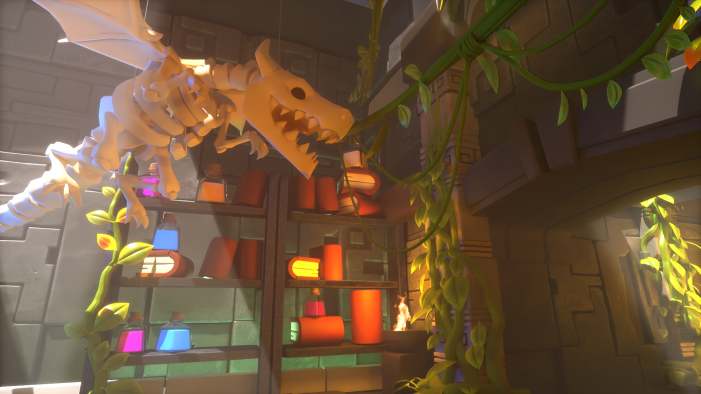