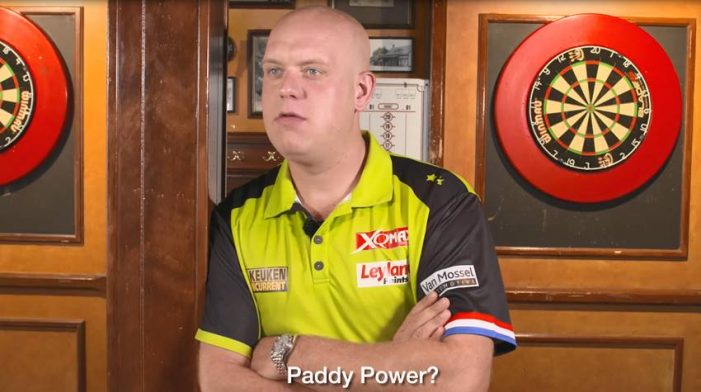 Peperami, the sponsor of the Professional Darts Corporation, is launching a dedicated social TV channel hosting behind the scenes content and social banter live from the William Hill World Darts Championships, which launches at Alexandra Palace in London this week. The second-screen social channel, Animal’s Arrows, is devised and created by Havas Helia. Launching today, […]