A modern articulation of the global creative network’s foundational values 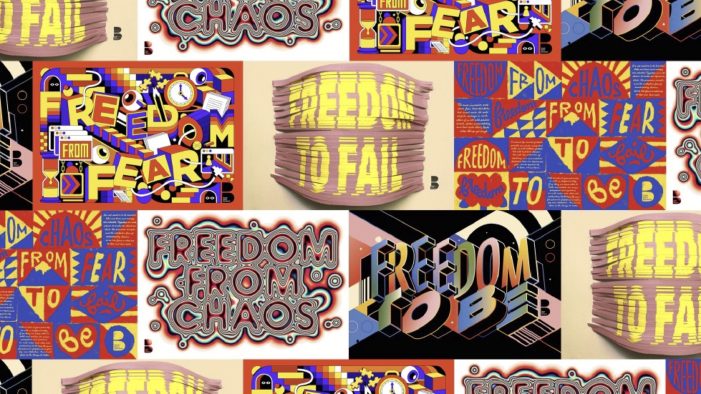 Today, we honor Phyllis Robinson for her remarkable impact on DDB. 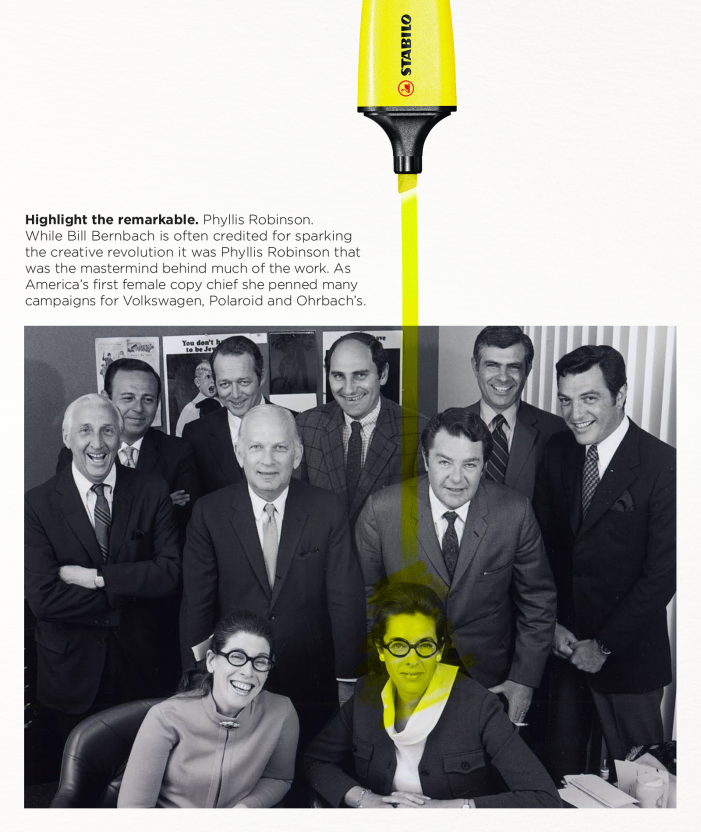 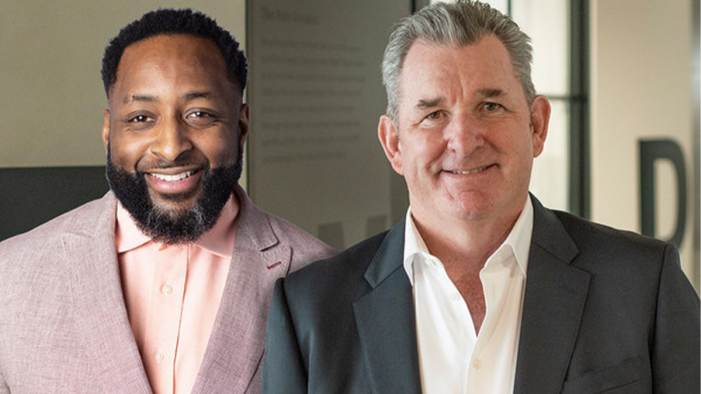 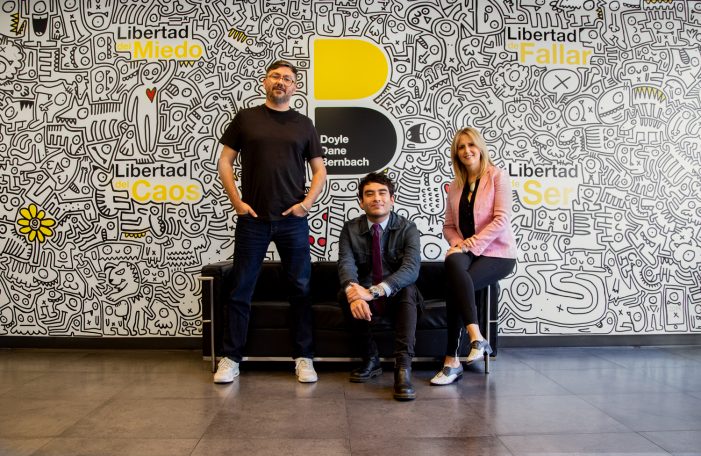 DDB Latina announces changes in one of the most emblematic agencies of DDB Worldwide. Carmen Julia Corrales, with extensive experience in the Latin American markets and previously based in Mexico — where she successfully led communication and advertising agencies specializing in data, e-commerce, media and technology, with special emphasis on digital marketing — assumes the […]