Cup Noodles goes against its brother Nissin Lámen – known in Brazil as Miojo – in the new campaign “Cup Noodles is better than Miojo” created by Dentsu Brasil and produced by Fantástica Filmes +VFX.  Unlike Miojo, Cup Noodles only needs hot water. This practicality is highlighted by the new communication pieces, which also reinforce […] 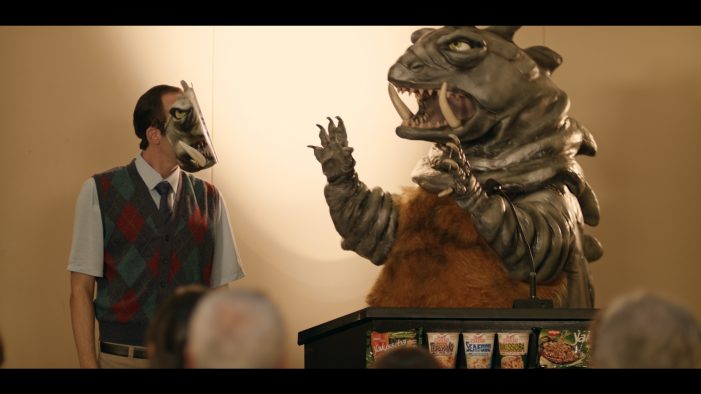 In a campaign to reinforce the Asian Flavors of NISSIN Foods Brasil, the company presents its newest executive – straight from Japan. Gotsui Wasabi, is a superstar monster who, after having his TV show canceled, took a trip around the world looking for a new job. Knowing how successful NISSIN has been over the last 50 years […]