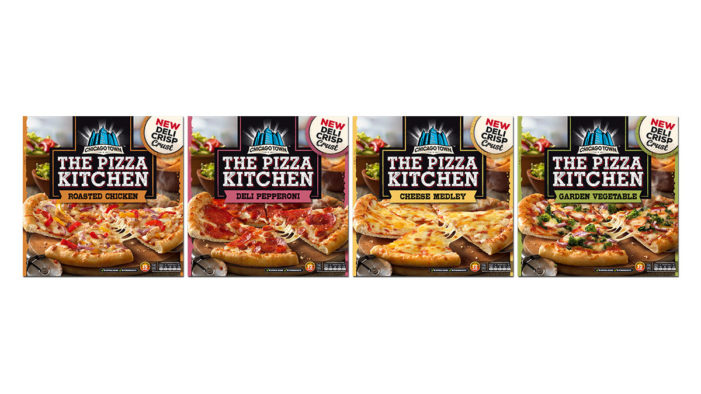 International design consultancy DECIDE has created the branding and packaging design for the launch of a new sub brand frozen pizza range for Dr Oetker under the Chicago Town brand. ‘The Pizza Kitchen’ has been created to complement the existing Chicago Town Takeaway and Deep Dish ranges and increase brand reach to target the weekday, […]