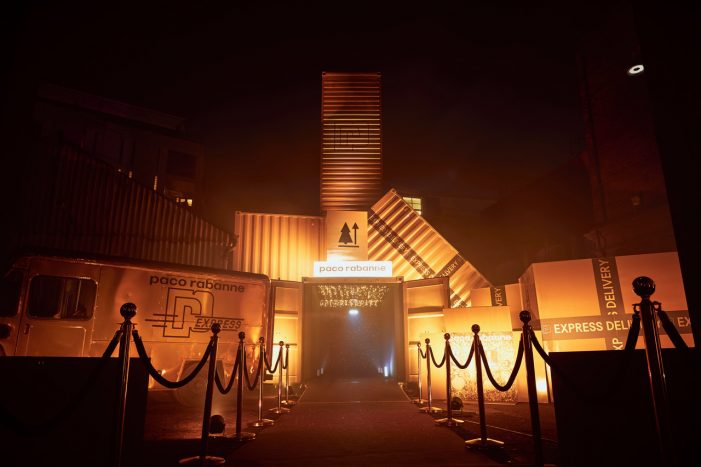 Paco Rabanne is launching an exclusive two-night Christmas pop-up experience at the Hydraulic Power Station in Wapping, inspired by its number one selling 1 Million and Lady Million fragrances. The brand experience was created in partnership with creative agency ELVIS. Paco Rabanne selected ELVIS to create a multi-faceted campaign for the crucial pre-Christmas period, with the objectives of […]

- Initiative saw Cadbury Creme Egg ‘hacking’ the ads of other brands - Campaign also picked up Gold awards in the Best Integrated Campaign and Best Digital Experience categories, while ELVIS and Cadbury received a Silver in the Best Brand Building category for their work on Creme Egg over the last three years 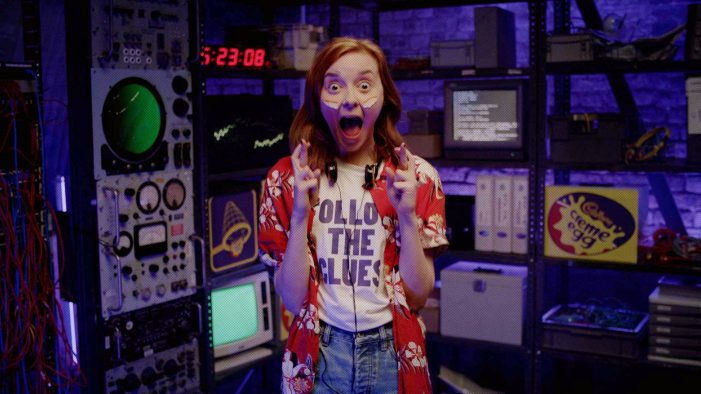 Creative agency ELVIS and its client Cadbury triumphed at the DMA Awards last night, picking up the Grand Prix for their Cadbury Creme Egg ‘Hunt the Creme Egg’ campaign.  The initiative, which saw Cadbury Creme Egg ‘hacking’ the ads of other brands, including Google, Benefit and Persil, also picked up Gold awards in the Best Integrated Campaign […] 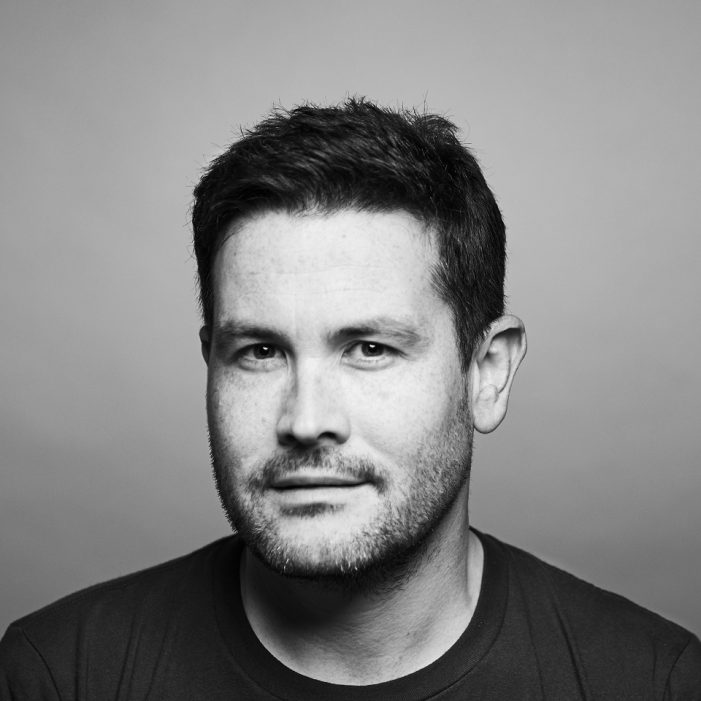 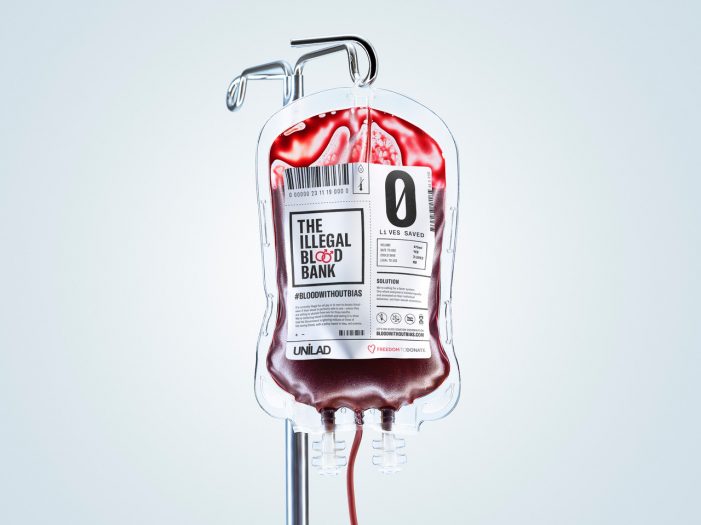 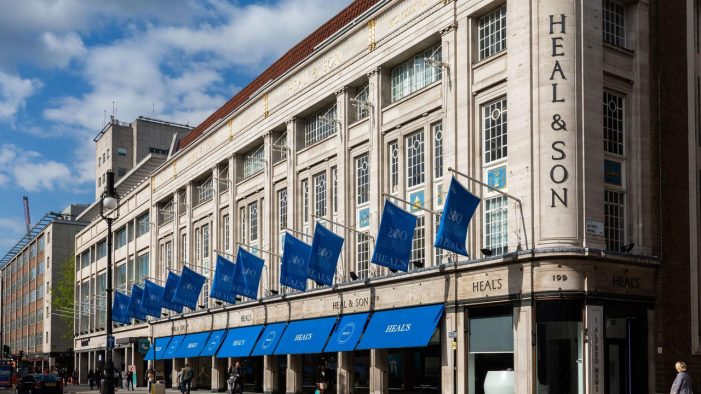 Heal’s, the iconic contemporary furniture and homewares retailer, has named ELVIS as its lead creative agency in the UK. The appointment follows a five-way competitive pitch. ELVIS will now partner with Heal’s to develop and execute a creative approach in order to build brand awareness amongst its cosmopolitan and design-conscious target audience. The new work […] 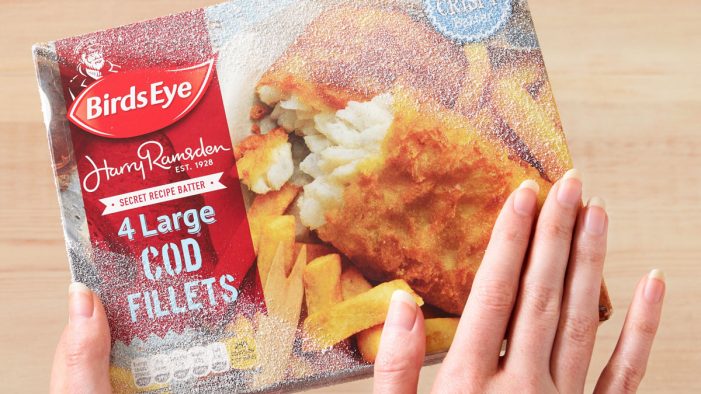 Birds Eye, the Nomad Foods-owned frozen food brand, has named creative agency ELVIS as its UK digital and social agency. The appointment follows a strategic review. ELVIS will now partner with Birds Eye to deliver best-in-class social and digital content, in line with the frozen food giant’s ongoing push to drive its core brands and […] 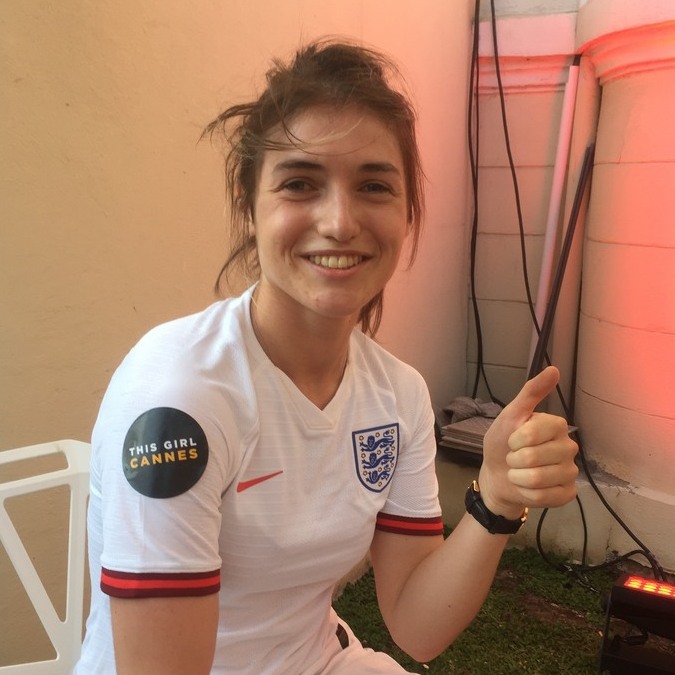 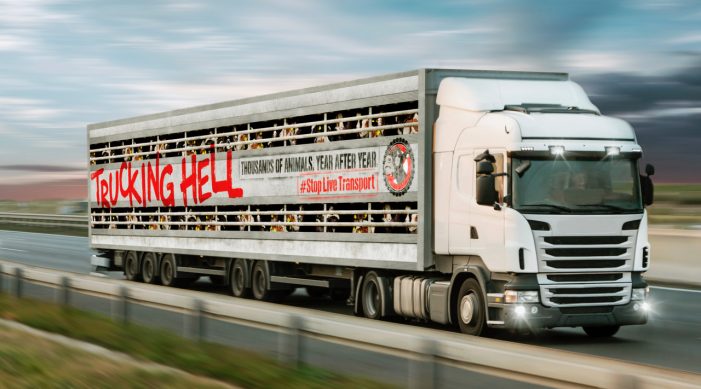