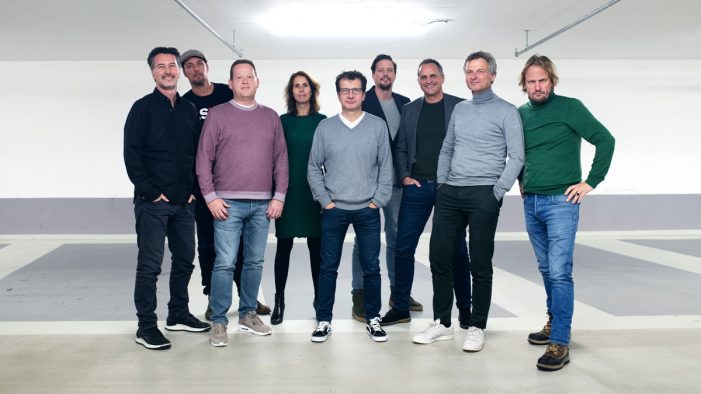 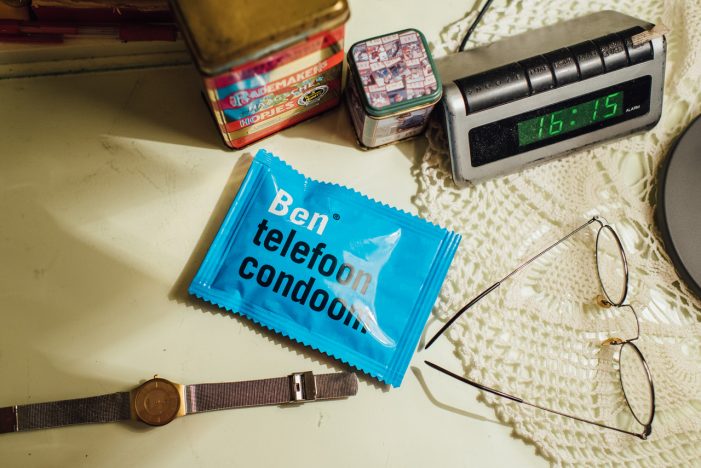 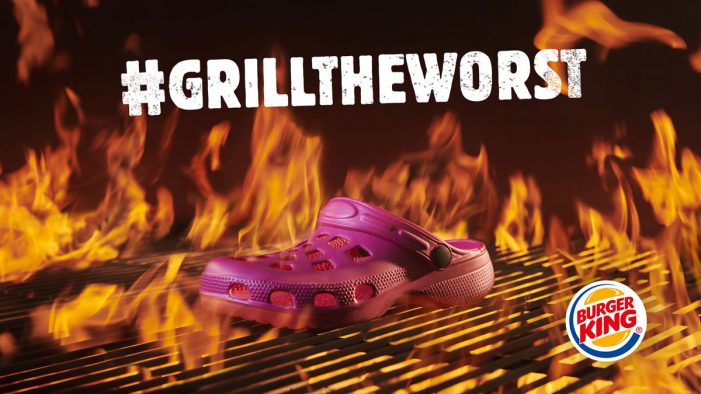 ﻿﻿ Burger King has worked with Amsterdam creative agency Etcetera to launch a new campaign for their latest product release in the Netherlands in 2018: Grilled Dogs. Those unacquainted with the Dutch language might miss the twist: the Dutch word for hot-dogs is ‘worst’. As Burger King is known for flame-grilling since 1954, the campaign […]