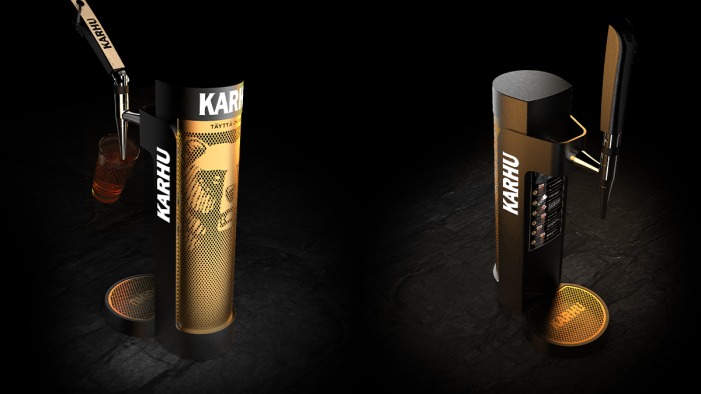 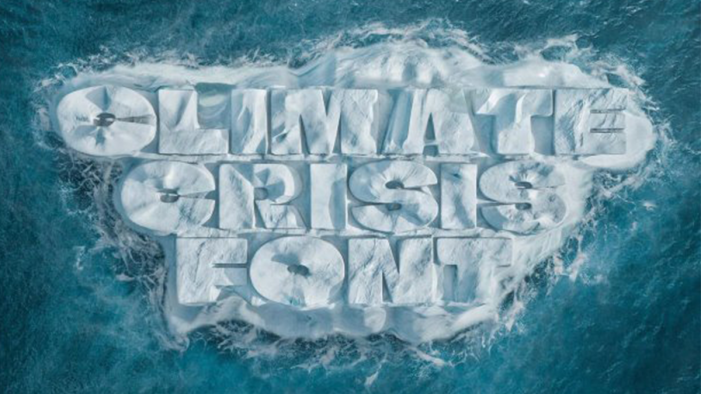 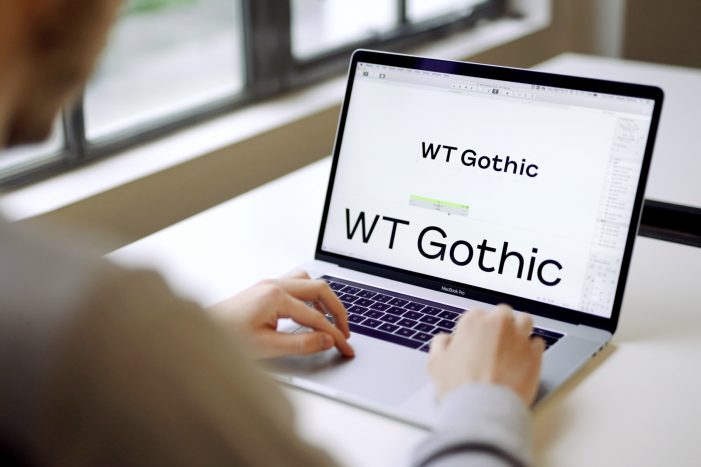 To do this, they studied the history of Wunderman and J. Walter Thompson’s respective origins, researching the past to define moments where each agency inspired growth as a brand. The designers looked at key design elements of the older timeframes (i.e.: building facades, advertisements, and fonts of the legacy agencies), using their inspiration to create one new typeface.  Key points about the process: Variability, sound, motion, and data were key considerations during development, all around inspiring growth.  Geography and […] 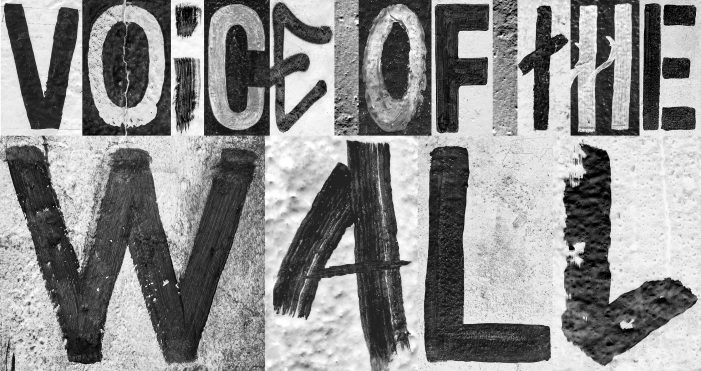