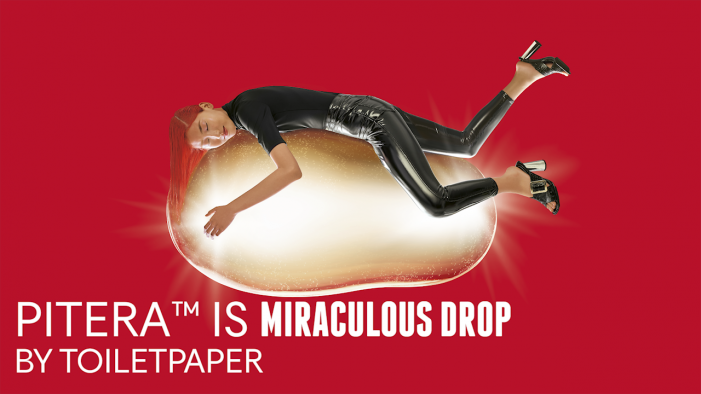 Japanese beauty brand SK-II is showcasing the power of collaborative art with a boundary-pushing immersive campaign for its iconic skincare ingredient Pitera™. Great Guns and its production centres worldwide united to create a unique marriage between art and product with a project that spans a first-of-its-kind skincare exhibition in Shanghai, a collection of striking artistic […] 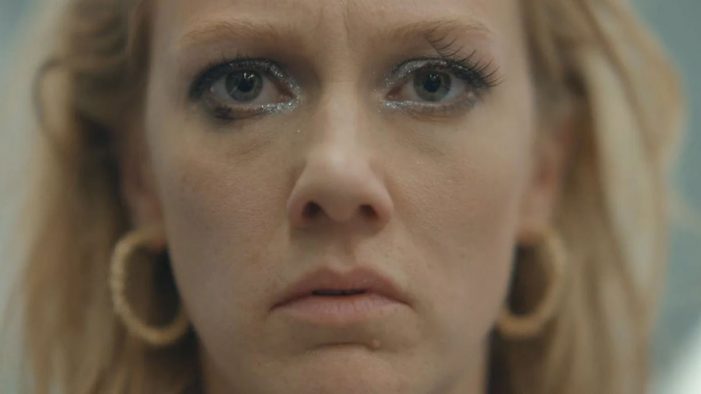 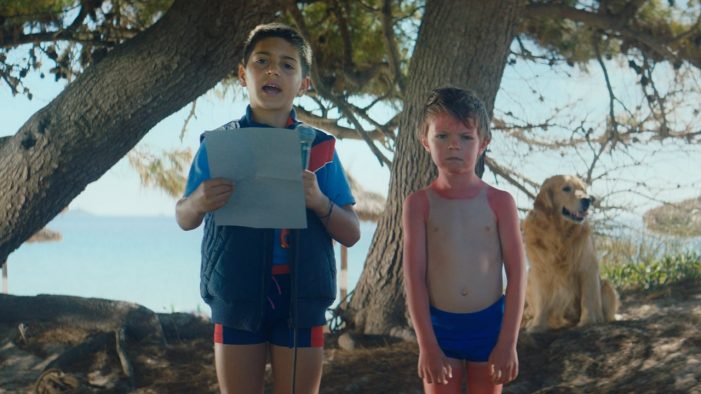 Kids of the world stage an intervention to protect Danish kids from skin cancer in the Danish Cancer Society and TrygFonden’s charming new campaign, created by &Co NoA and directed by Peter Harton. Following the Cannes Lions and Clio award-winning campaign, ‘Help a Dane’, which addressed Danes in general in 2017, this new campaign, ‘Help a Small […] 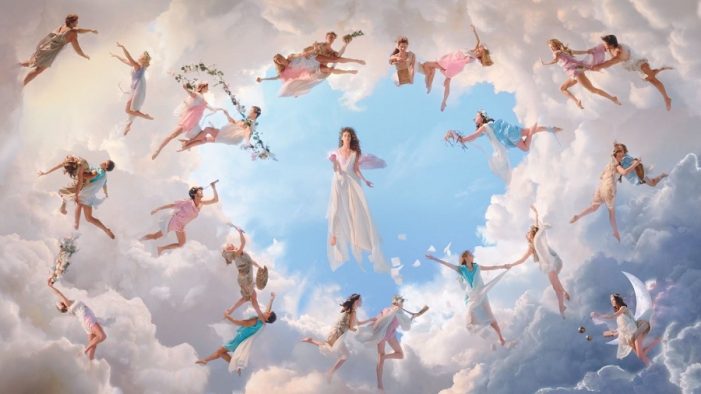 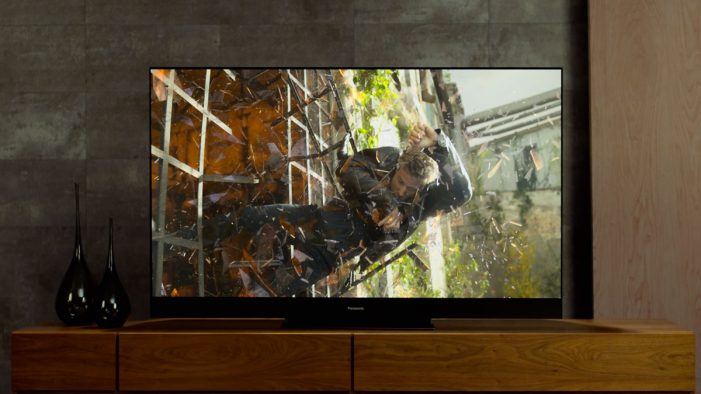 Panasonic unveils a heart-racing trailer-style brand film created by creative agency Brave and produced by Great Guns to promote the launch of its new TV. Tomb Raider director, Roar Uthaug, shot the high-octane 90-second spot, ‘Hollywood To Your Home’, in the style of an action-packed blockbuster trailer to showcase the capabilities of Panasonic’s new TV model. Diving […] 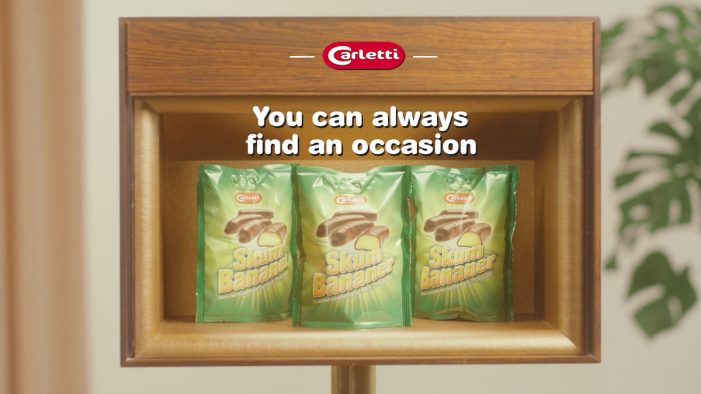 Director, Peter Harton, who is represented by Great Guns (exclusively in the UK, US, Asia, India, and ME), unveils a series of quirky commercials for Danish confectionery company, Carletti. Created by agency, Envision, and produced by TorpBerthelsen, the four 30-second adverts show people inventing bizarre excuses to reward themselves with Carletti candy. Each of the four […] 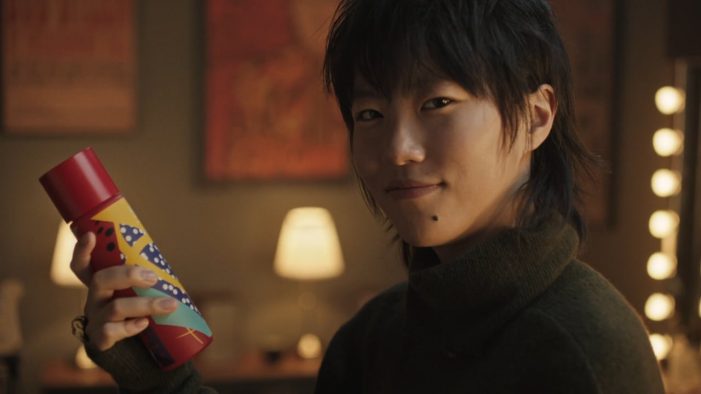 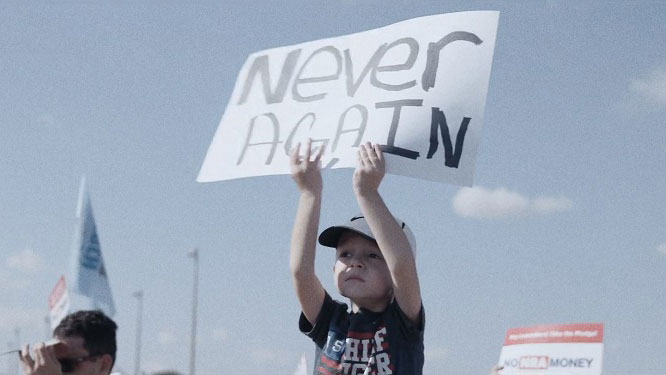 Area 23 and Great Guns launch a powerful documentary, ‘Never Again, 6:20’, which highlights the Parkland shooting and the activism it has inspired. The film is 6-minutes and 20-seconds long – the same amount of time in which a lone gunman took the lives of 13 students and four staff members at Marjory Stoneman High […] 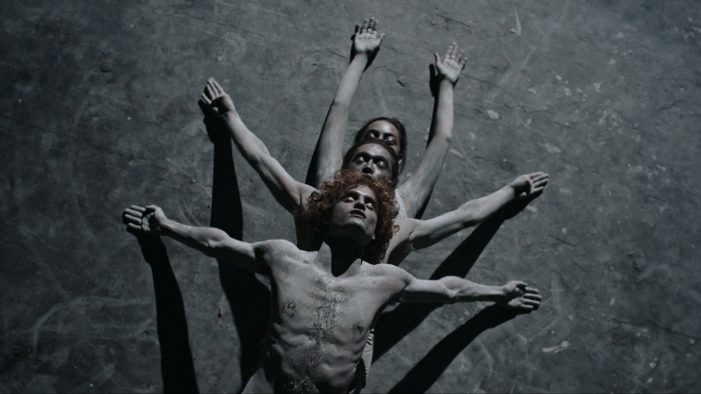