First of its kind creative campaign will air across Channel 4’s linear, digital and social channels 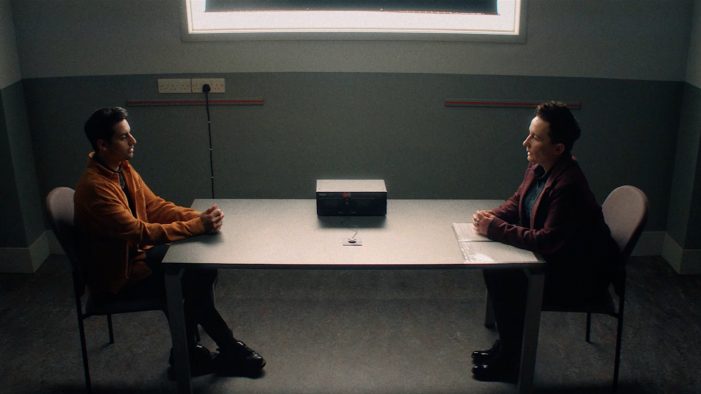 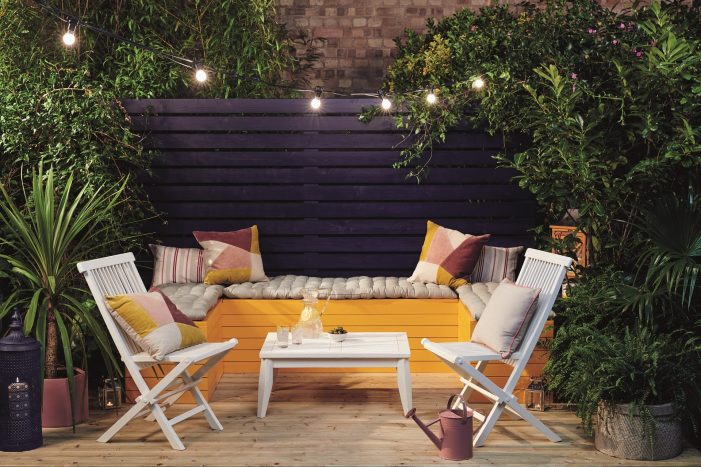 Maybe your bookshelves aren’t as impressive as Robert Peston’s and your interiors don’t quite match up to Kirstie Allsopp’s. Perhaps, to get some peace and quiet while working from home, you have to lock yourself in the laundry room for conference calls – or what if you just haven’t got round to a full home office makeover on […] 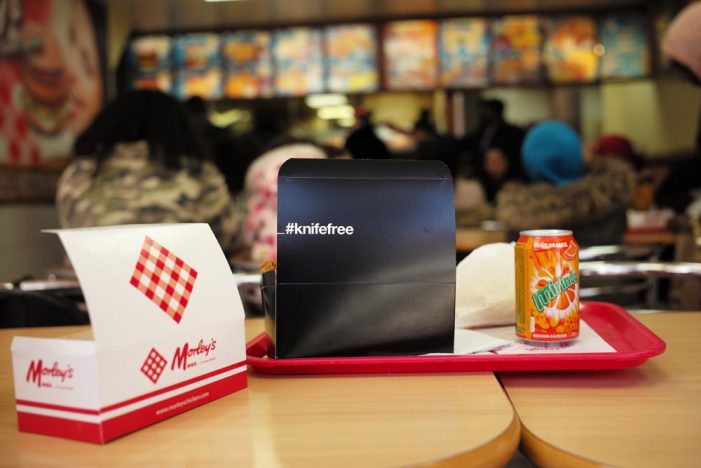 Special chicken boxes warning young people about the dangers of carrying a knife are being introduced in chicken shops across Britain, the policing minister has announced on August 14. More than 321,000 chicken boxes that feature the Home Office #knifefree campaign have been distributed to over 210 outlets in England and Wales. The insides of […]