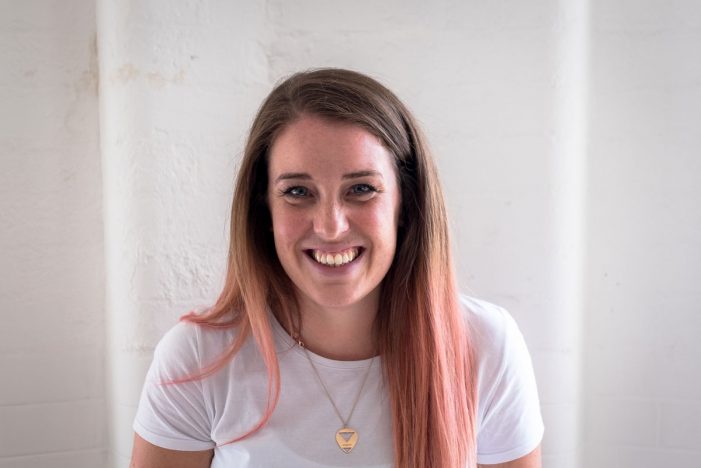 Many brands often believe they have a responsibility to serve a purpose which reaches beyond their business objectives. According to Havas’ Meaningful Brands research, three-quarters of people feel the same way, expecting their chosen brands to make a positive contribution towards wellbeing and quality of life. Brand purpose has many definitions, but in its basic […] 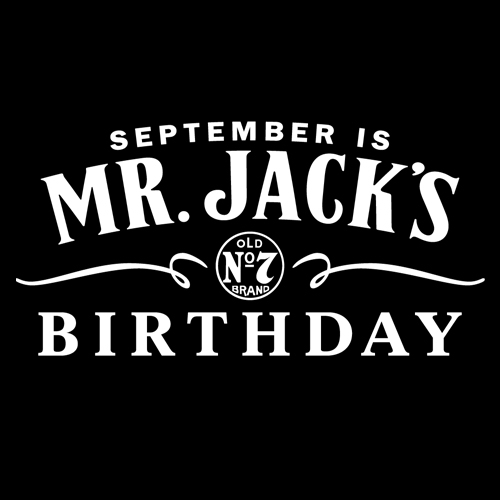