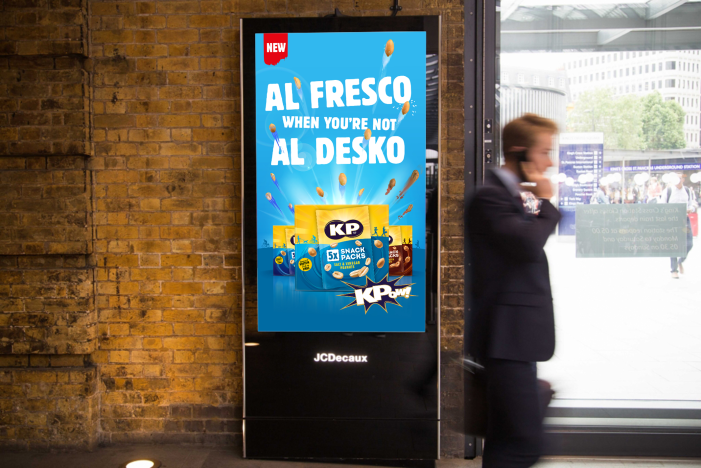 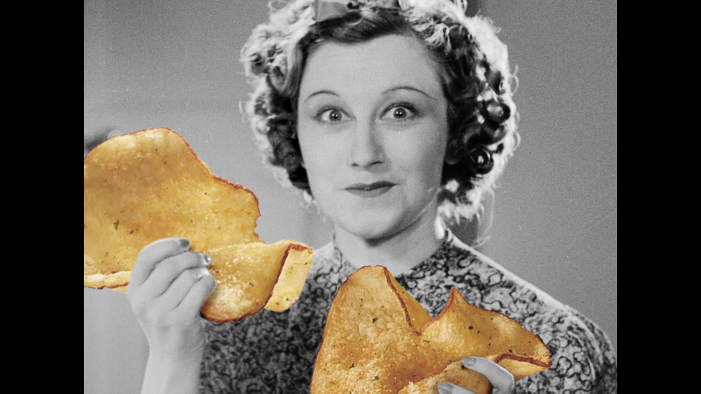 A small act of sharing has huge consequences in popchips television debut, created by St Luke’s 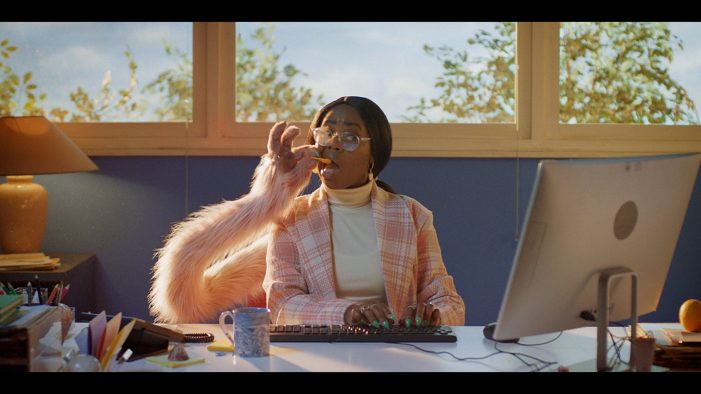 ENGINE Creative’s latest campaign for McCoy’s crisps introduces “The Beast,” a demanding creature whose cravings can only be satisfied by the extreme flavours of McCoy’s.  McCoys1 from ENGINE on Vimeo. Directed by Blinkink’s Joseph Mann, the series of ads are set in everyday scenarios in which a person snacking on some disappointing very plain crisps unleashes a furry […] 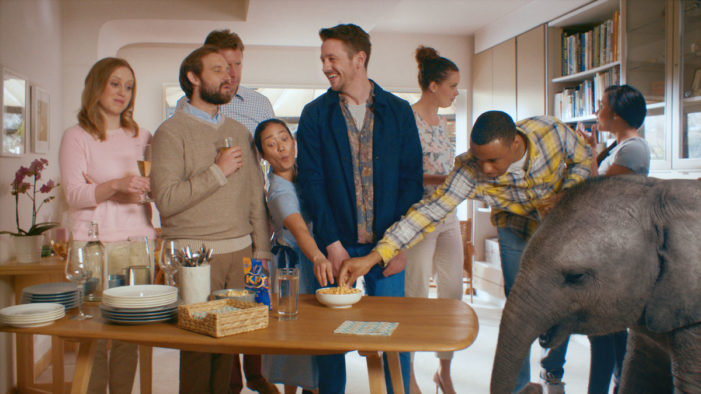 Creative agency BMB has launched a new campaign for KP Snacks’ brand KP Nuts, which will run across TV, VOD, OOH and Social. The 30” and 20” TV spots go live on 22nd June, with both TV and VOD running until early August. OOH will run from 3rd July until mid July, nationally, while campaign […] 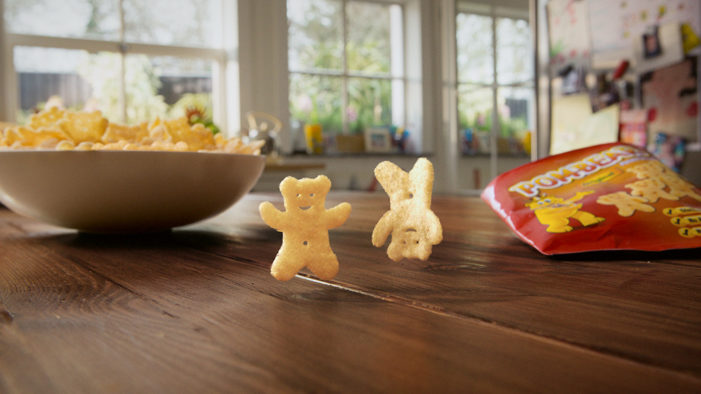 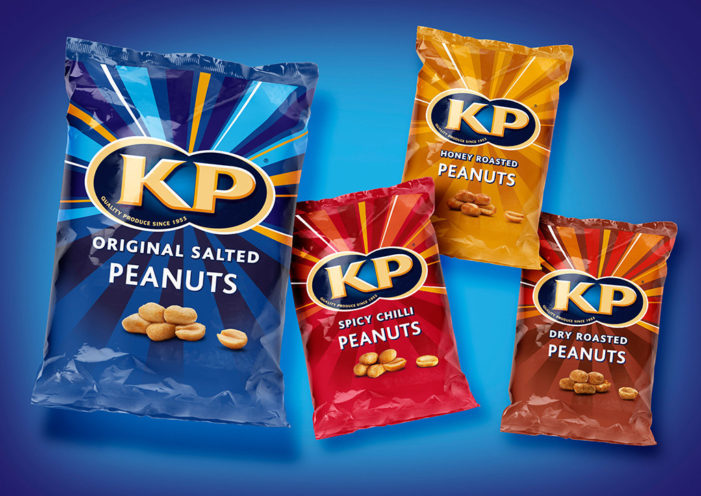 “The truth is out there… it tastes of pickled onion” 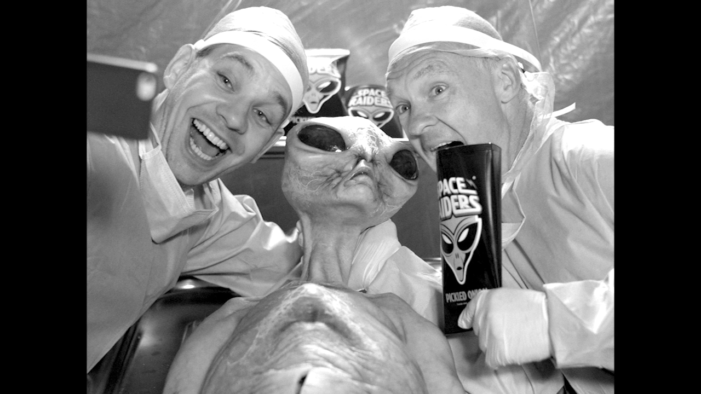 BMB London has created an online video campaign for Space Raiders, the much-loved crisp brand owned by KP Snacks. The 90-second film is shot to resemble leaked government footage capturing an alien crash landing and the subsequent alien autopsy. The film retains its authenticity right until the final moment when a Space Raider is pulled […]