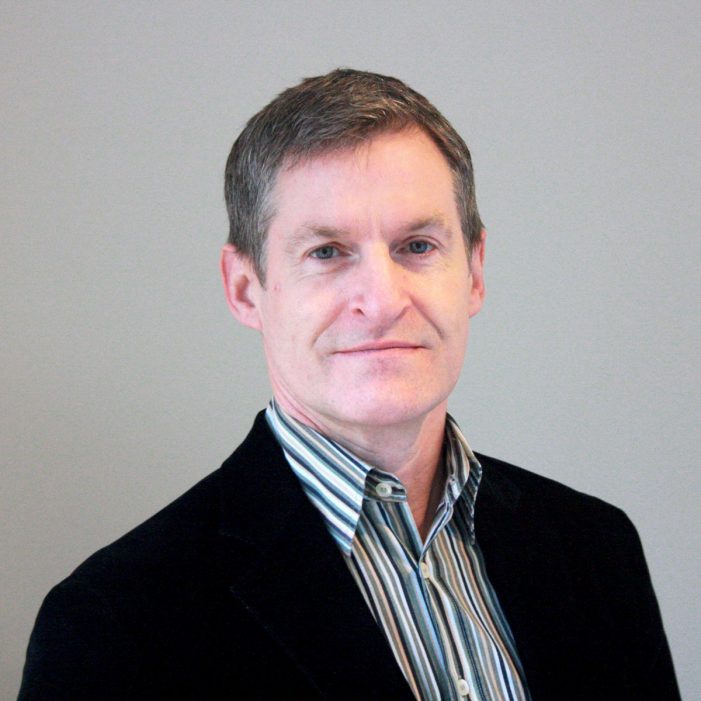 Iain Renwick, the former CEO of Liberty and executive chairman of Livia Firth’s brand sustainability consultancy Eco-Age and a non-executive director for a diverse range of organisations, has been appointed as a board director at next generation consultancy, BrandCap Group. Iain is the first external appointment to the board at BrandCap marking the consultancy’s ambitious […] 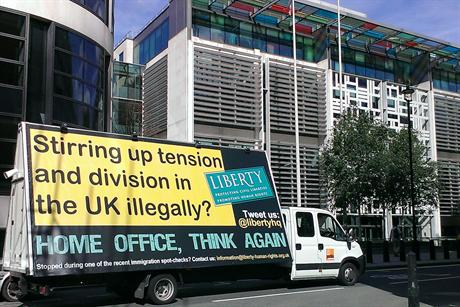