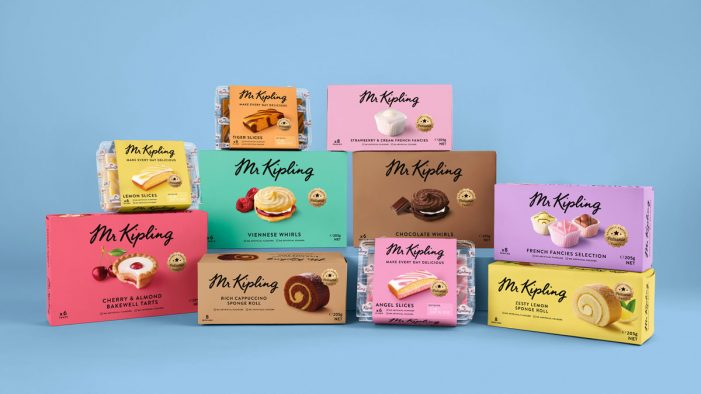 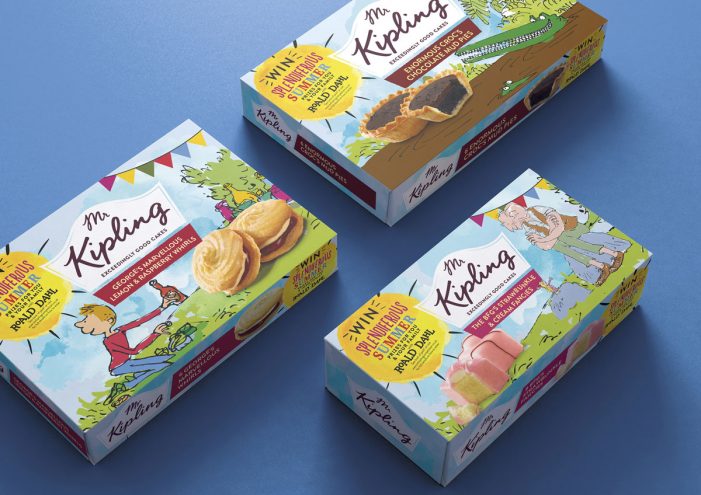 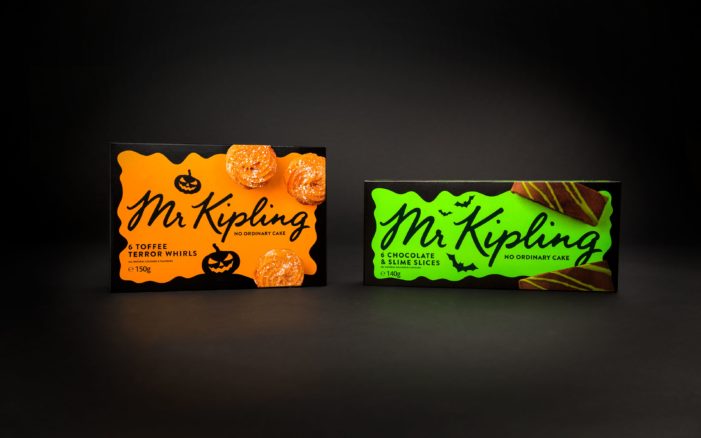 Mr Kipling is a brand beloved by Brits and known for its lines of ‘exceedingly good’ cakes and baked goods. Further afield, the brand is typically enjoyed as a seasonal indulgence available during the Christmas period; its heritage and ‘Cherry Bakewell’ allure only truly understood by sweet-toothed ex-pats. But after spotting an opportunity to stand out and establish […] 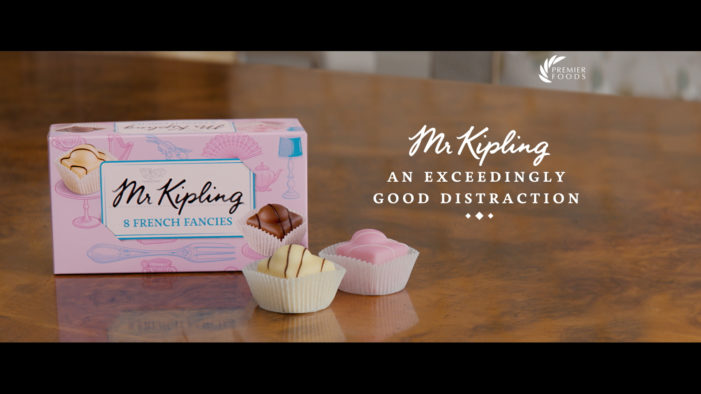 Premier Foods is set to launch a new communications positioning for its iconic cake brand, Mr Kipling, with a comic TV spot based on the theme of its sweet treats being an ‘Exceedingly Good Distraction’ in a £2.5m campaign. The ad is created by McCann London, who were recently provided an opportunity to work on […]