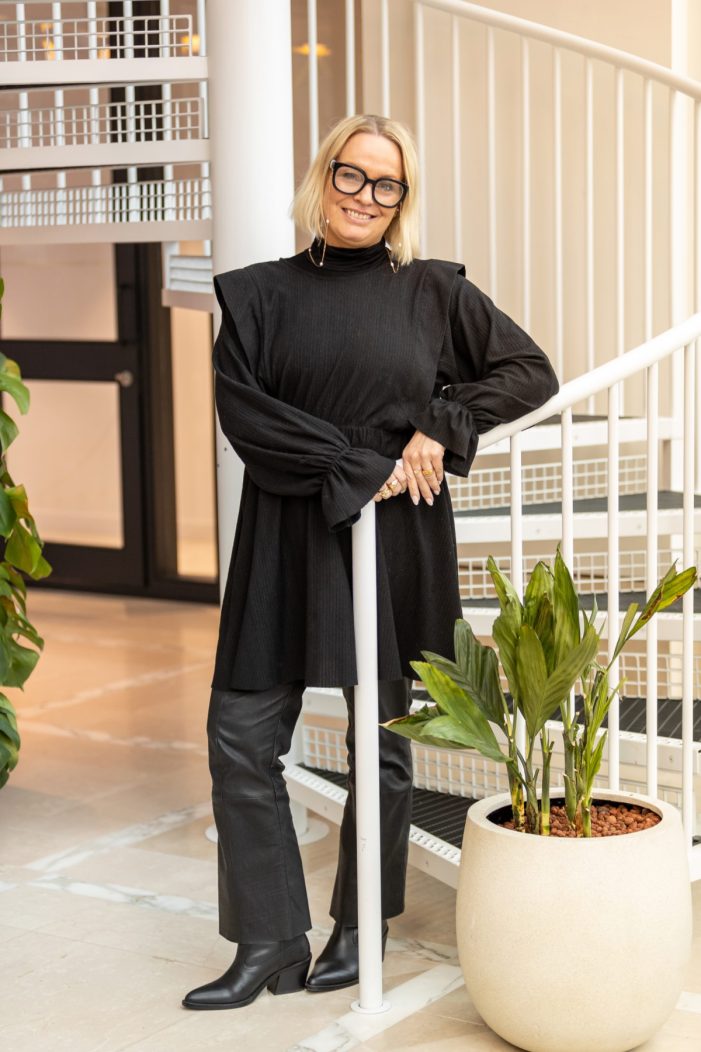 Less than a year after joining MRM UK announced that Managing Director, Rikke Wichmann-Bruun has been elevated to the role of Chief Executive Officer. Since joining MRM from Oliver, Wichmann-Bruun has led the UK agency with a series of key investments in talent and culture that have translated into strong growth for the agency, resulting […] 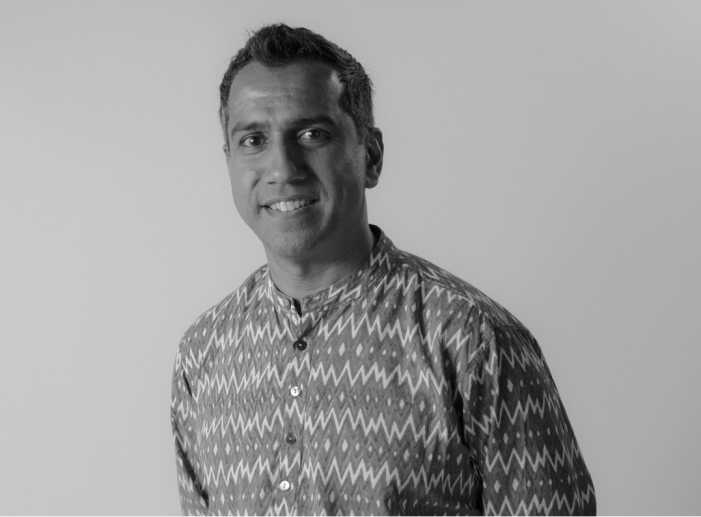 MRM, a leading, digital-first, global marketing agency that drives end-to-end business transformation, has further bolstered its management team by appointing Kaustav Bhattacharya as Head of Technology. Bhattacharya will be responsible for overseeing all aspects of Technology for the London office from Martech and Adtech to Data Platforms and Creative Technology. He will be a member of the […] 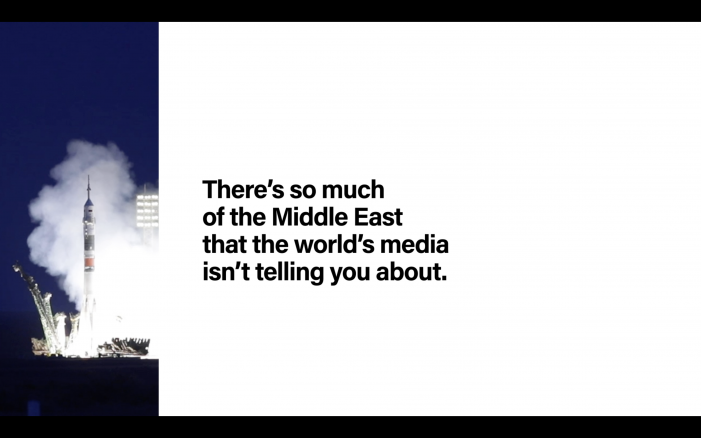 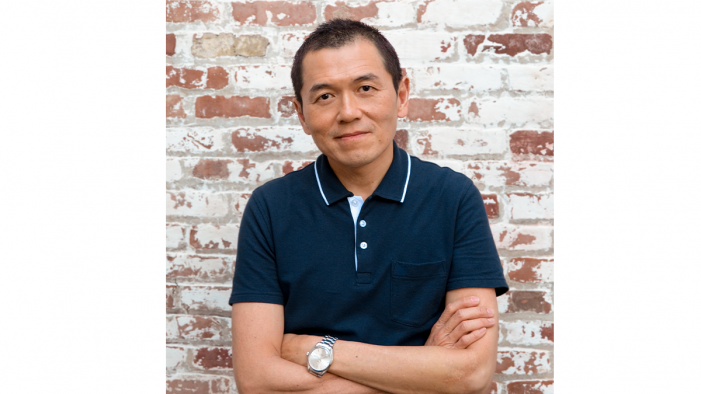