🙏Chocapologies – on Behalf of the Internet🙏

Chef Karim Bourgi and MullenLowe MENA thinks the internet will be a much better place if it were to be sugarcoated. 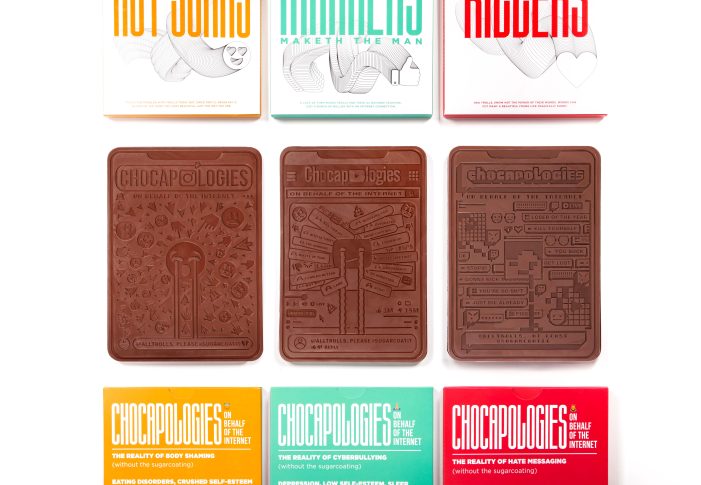 🙏Chocapologies – on Behalf of the Internet🙏 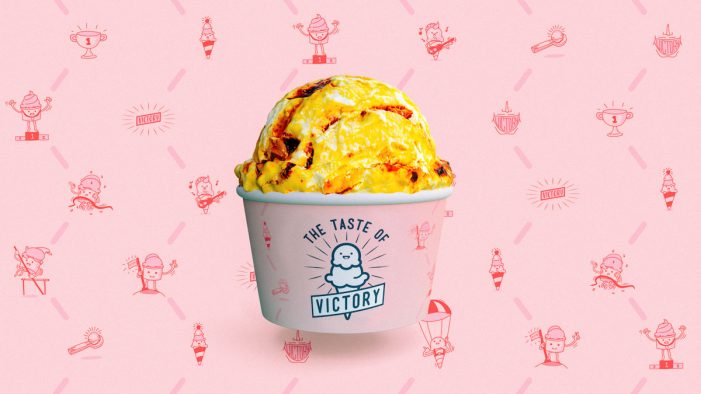 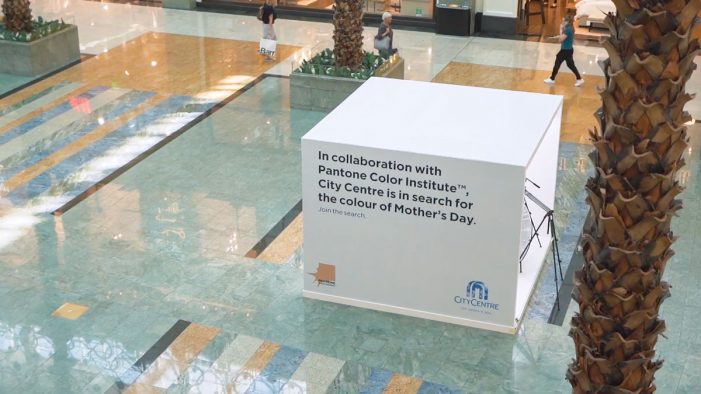