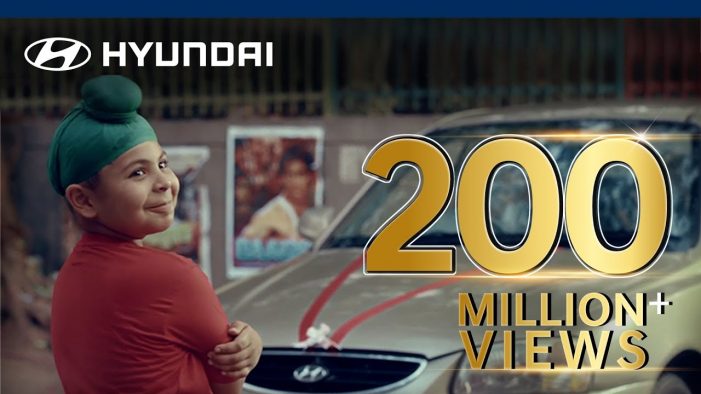 ﻿ On August 14, INNOCEAN Worldwide India (IWI) announced that an episode of “Celebrating 20 Years of Brilliant Moments with Hyundai,” a campaign that commemorates the 20th anniversary of Hyundai Motor India (HMI), exceeded 210 million views on YouTube. This video called “Father and Son”, set several new records since its release on YouTube. In particular, […] 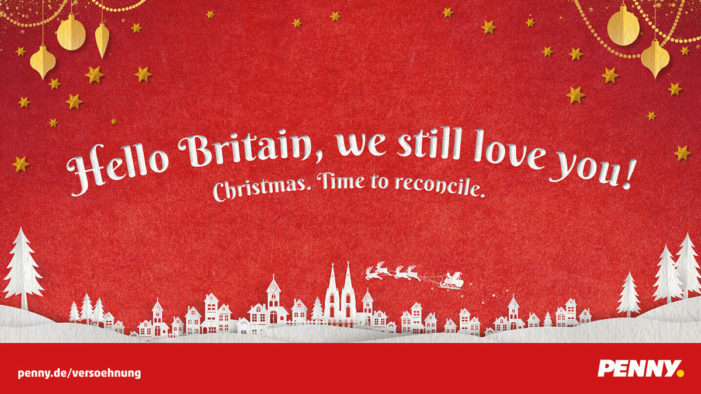