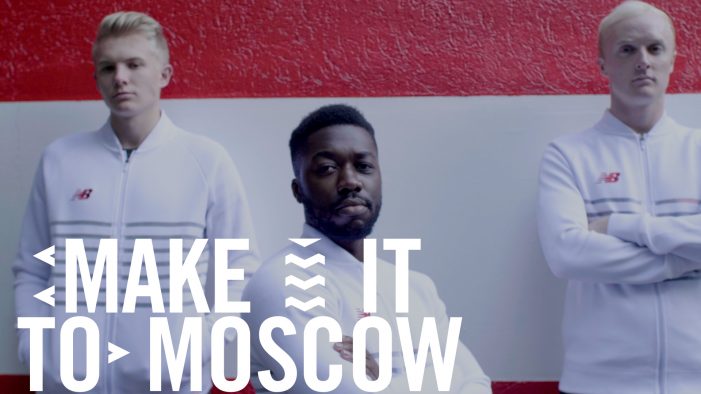 New Balance Football launched their  ‘Make it to Moscow’ campaign, an entertaining docu-series of content uncovering real football culture in four of Russia’s World Cup host cities. We see the world’s biggest game through the lens of real players and real fans in a series of challenges, interviews and games. The series has been created and produced in collaboration with  ZAK, New Balance Football’s global creative agency along […]