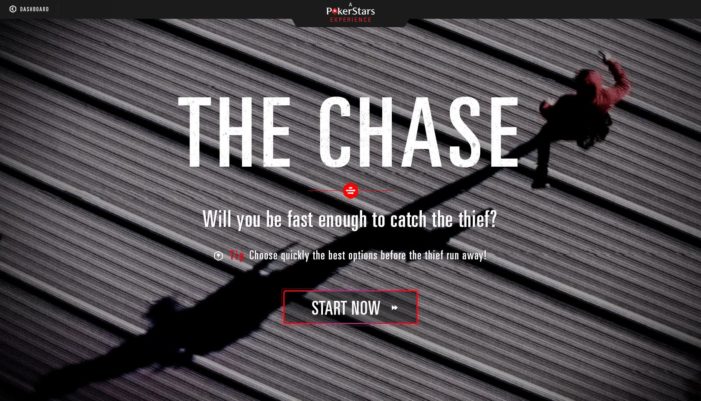 Djinn has partnered with PokerStars, the world’s largest poker site, to launch a series of interactive films for a new global campaign ‘Natural Born Poker Player’. The campaign is designed to demonstrate to non poker players that the skills required to become a good poker player are innate in everyone. The interactive films, hosted on […]