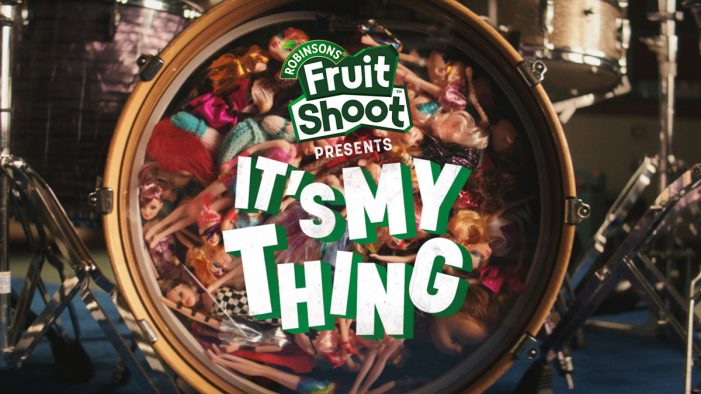 ﻿ Britvic-owned Robinsons Fruit Shoot released their latest ‘It’s my thing’ campaign advert celebrating the magical moments when children find their passions, while supporting them with the perfect drink to sustain them on their adventures; Fruit Shoot. The hero 30” TV advert by Saatchi & Saatchi London, follows three children lost in the joyous pursuit of […] 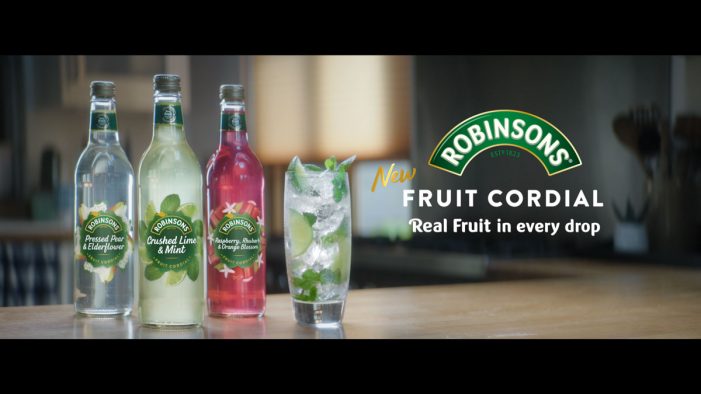 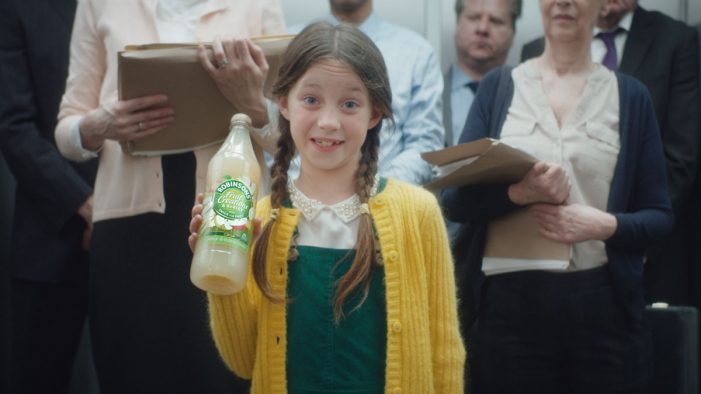 Robinsons, owned by Britvic, and Saatchi & Saatchi London release ‘Listen Up’, a multi-million-pound, multi-channel brand campaign to launch Fruit Creations, the first in a new range of Robinsons products designed especially for grown-ups. The protagonist of the fast-paced 40” hero TVC is a young girl who charmingly introduces the benefits of the new range to […]