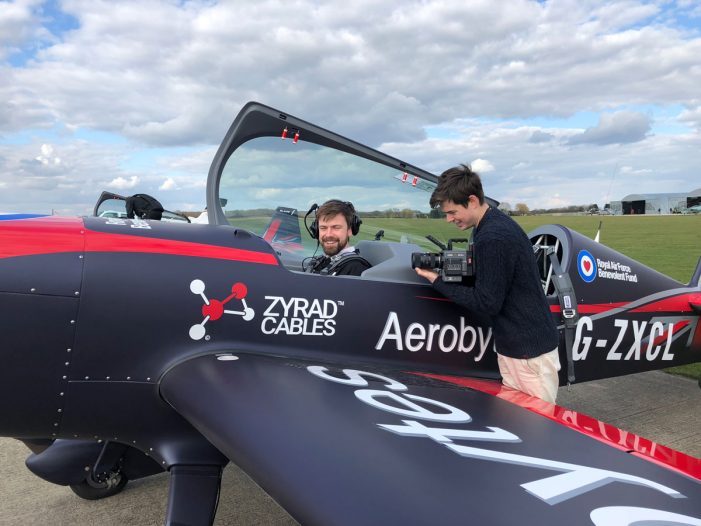 ﻿ Digital-first video agency, Perspective Pictures, is producing a number of videos for Rolls-Royce’s online campaign with the Royal Air Force. The project, called STARRSHIP, aims to inspire young people to get involved in STEM. The videos released online have already reached more than two million people. This comes on the back of several new client wins […] 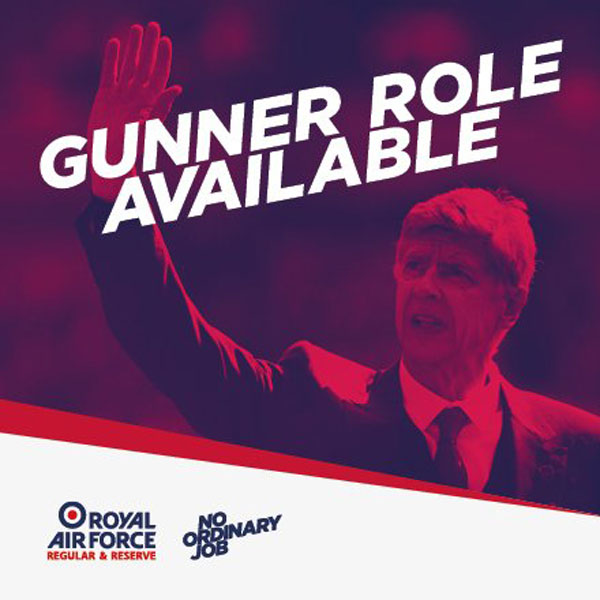