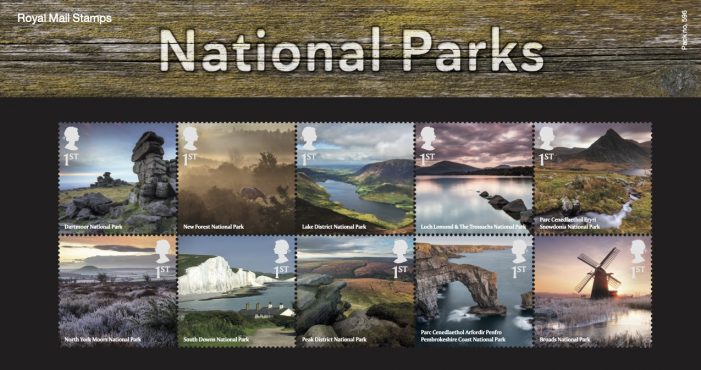 Branding and design consultancy Silk Pearce has collaborated with Royal Mail to develop a range of collectibles and gifts marking the 70th anniversary of founding of the UK’s National Parks.  The UK’s National Parks were founded in the same post-war rebuilding effort as the NHS, and as the outcome of decades of public effort to […] 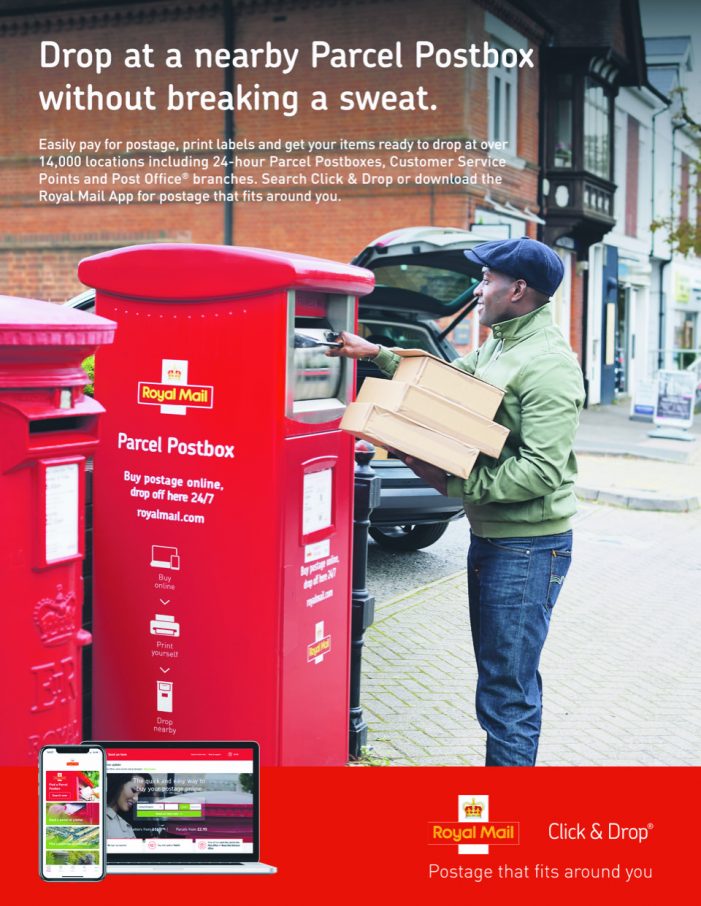 Royal Mail has revealed a major new integrated campaign which aims to drive awareness and consideration of its Click & Drop online postage offering. The push was developed in partnership with creative agency MBA and media agency Arena Media, part of Havas Media Group, with out-of-home planned and bought by Rapport Ltd. In order to boost awareness of the online postage […]

From Lover, With Love 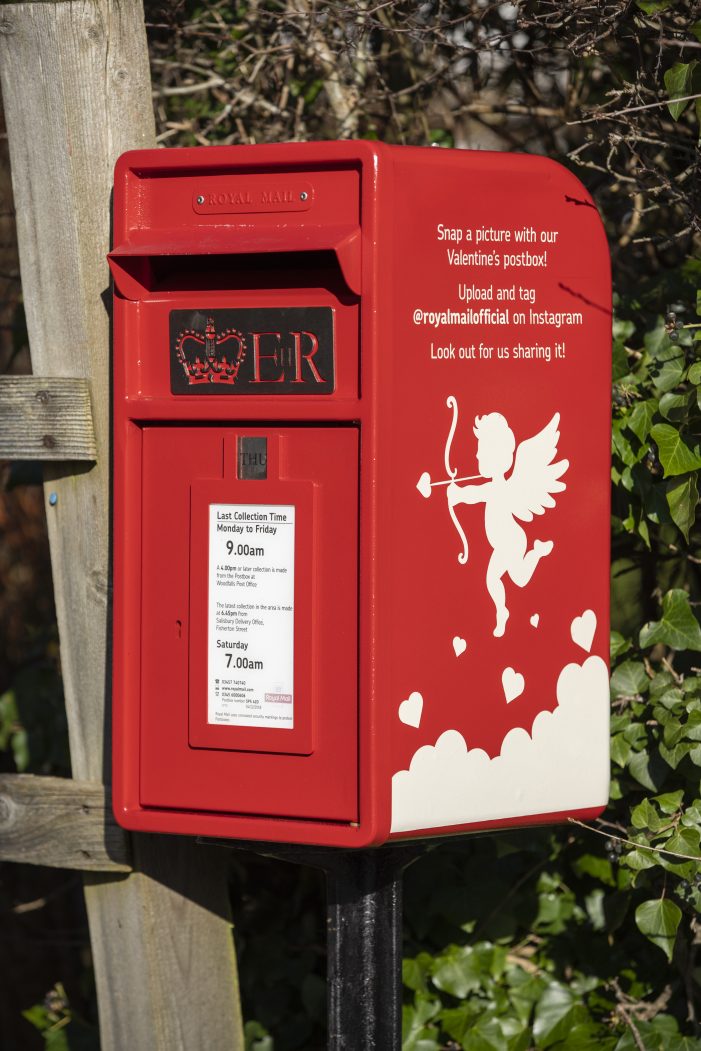 Royal Mail unveils its ‘Valentine’s postbox’ in the most romantic village in the UK, Lover.   The postbox is decked out in romantic designs, including Cupid’s bow and arrow. It will be decorated during February for lovers to visit and send post from. A small village in Wiltshire, Lover is close to the county border […] 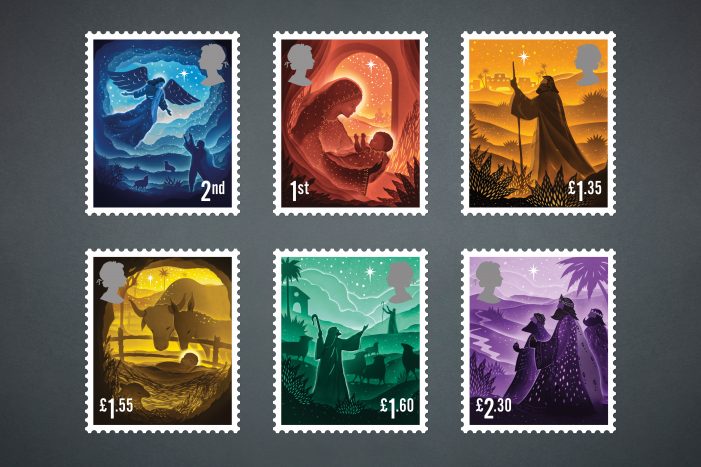 Royal Mail today unveils its Christmas Special Stamps for 2019, designed by Charlie Smith Design. The London studio worked with paper-cutting artist duo Hari and Deepti to craft this year’s Nativity-themed collection. The result shows how studios can collaborate with artists to deliver a design that is both contemporary and classic, fresh and traditional.  Charlie […] 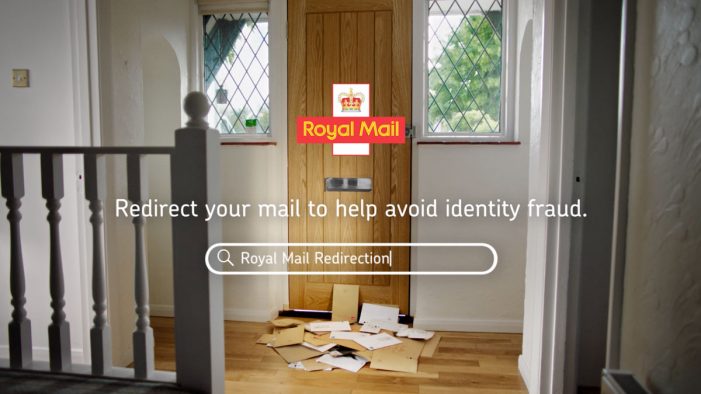 Bin or keep? It’s something everyone asks themselves when moving house. Old clothes and meaningless mementos are just a few of the many possessions we’ve long since outgrown and we decide if we want to bring along with us. M&C Saatchi were tasked by the Royal Mail, with raising awareness of one very important possession […] 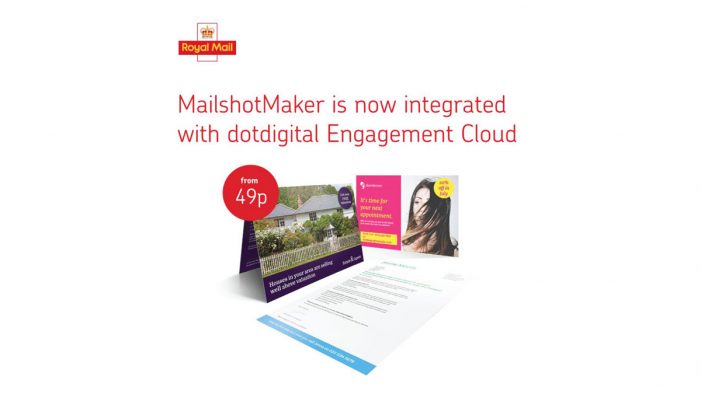 Royal Mail announced that its MailshotMaker tool has integrated with the customer engagement platform, dotdigital Engagement Cloud. The integration means that Engagement Cloud users can now include direct mail as part of any omnichannel campaign.  Customers are now able to automate the messaging and timing of direct mail campaigns in the same way as digital […] 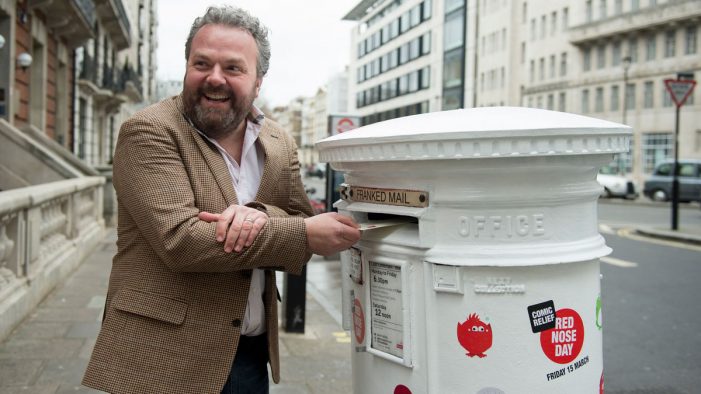 Ahead of Red Nose Day on Friday 15 March, Royal Mail has unveiled a special edition ‘laughing’ postbox with stand-up comedian Hal Cruttenden providing the jokes. The postbox is situated near BBC Headquarters in London – Broadcasting House – and has been created in support of Comic Relief. The ‘laughing’ postbox – a first for […] 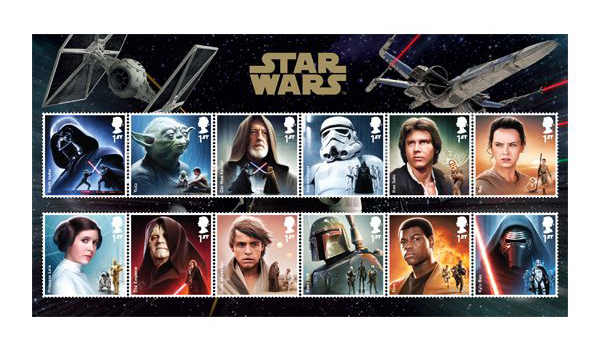 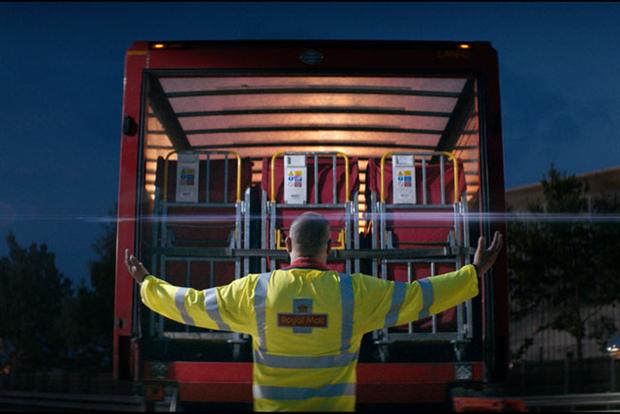 Newly privatised Royal Mail is launching its first TV ad in six years to promote the dedication of its postmen and women in the build-up to Christmas. The campaign features a version of The Beatles’ classic song ‘All You Need Is Love’, recorded at Abbey Road Studios by the Royal Mail Choir. It shows parcels […]