With one in eight men diagnosed with prostate cancer in their lifetime, the campaign will urge men and loved ones to join the charity in its efforts against prostate cancer 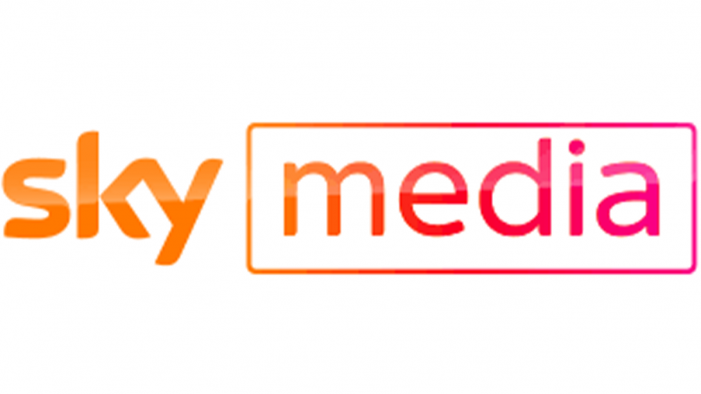 “Men, we are with you”; that is the message from Prostate Cancer UK and Sky Media today in line with the charity’s national TV advertising campaign. This year Prostate Cancer UK is urging the public to join them and help save dads, grandads, brothers, lovers and friends, from a disease that kills one man every 45 minutes in the UK. […]

Drumond Park, the No.1 British-owned games brand distributed exclusively by TOMY, is set to play ball with father and son duo Harry and Jamie Redknapp in a six-figure deal with Sky Media. 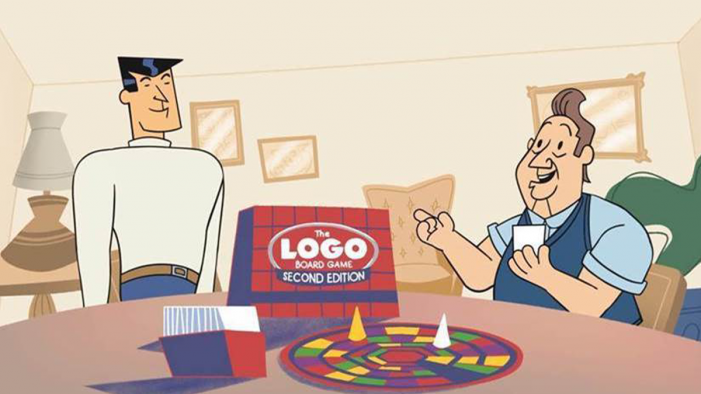 The TV campaign will run from October 26th for a duration of eight weeks, and will focus on Drumond Park’s bestselling adult board games. The animated TV commercials will feature a voiceover from Harry and Jamie Redknapp to bring the much-loved adult games to life and target its key audiences ahead of the peak Christmas […]