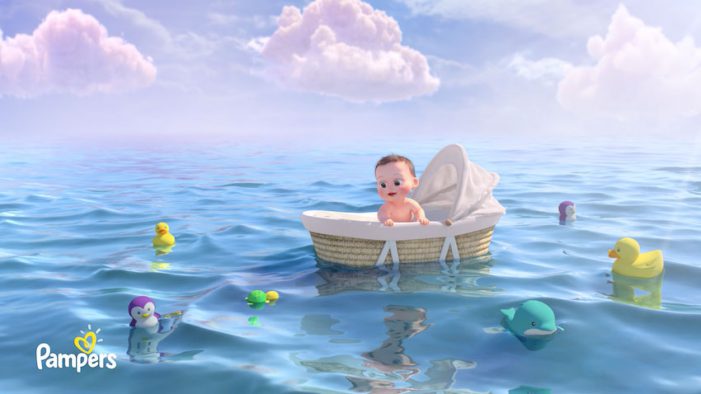 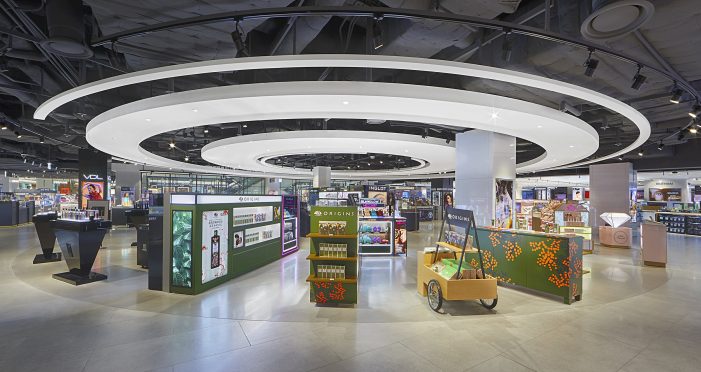 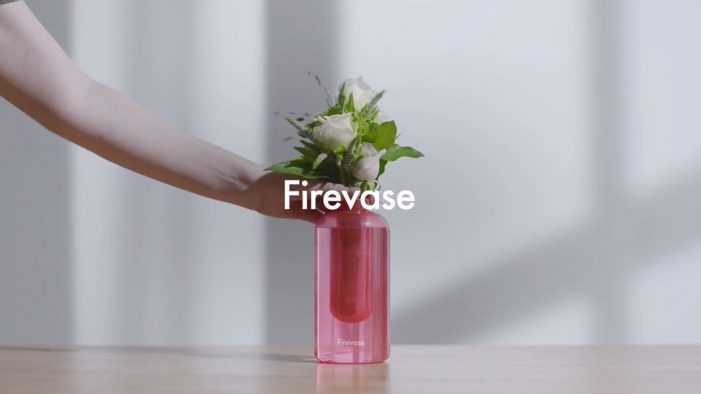 In the last five years in Korea, 1,535 people were killed and 9,143 injured through a fire. 58% of homes still do not have a fire extinguisher, and only 22% of people even know how to use one. So with the strategy to equip Koreans that were indifferent to fire safety with fire extinguishers, Cheil […] 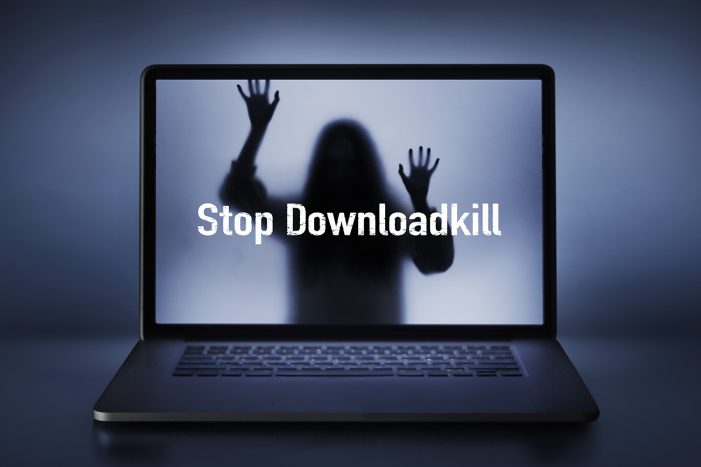 ﻿ Cheil Worldwide and Busan Metropolitan Police Agency (Busan police) recently launched “Stop Downloadkill” campaign in order to reduce hidden camera crimes in public places. In South Korea, hidden camera crimes have increased by 540% in the last 8 years from 807 cases in 2009 to 5,185 cases in 2016, according to the National Police […] 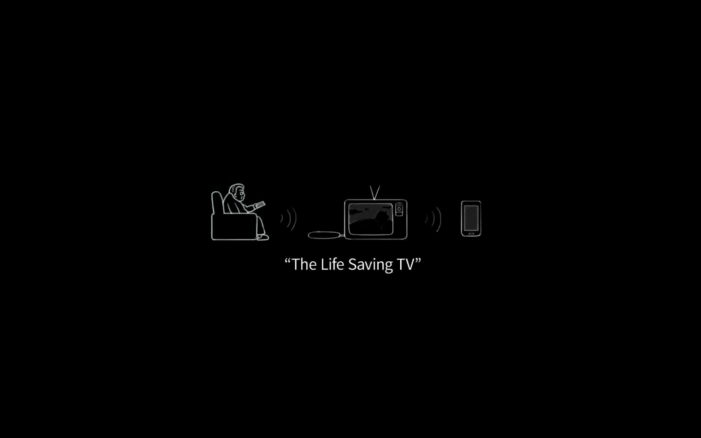 [KGVID width=”600″ height=”338″]https://marcommnews.com/wp-content/uploads/2016/05/LifeSavingTV.mp4[/KGVID] KT’s Life Saving TV, the life-saving service for the elderly, is now being rolled out across South Korean homes. The KT Life Saving TV, created by Cheil Worldwide for South Korean telecoms operator KT and first piloted in South Korea in 2015, takes care of the elderly without causing any disruption to […] 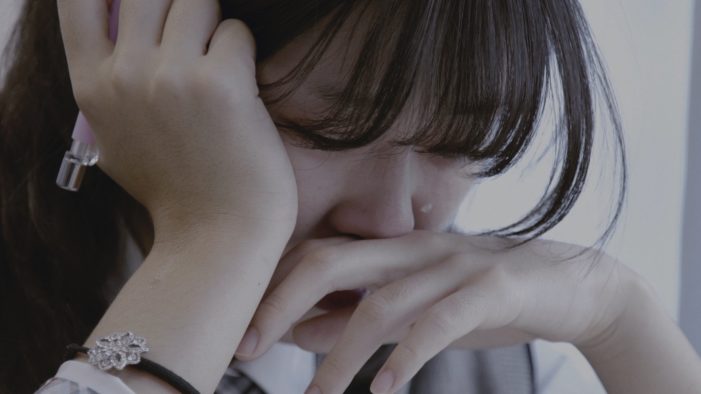 On the day of Korean SAT (Scholastic Aptitude Test) in November 2015, a short film was revealed on YouTube. It first shows students in a classroom taking an exam. Suddenly, one by one, the students break into tears because of what is written on the exam paper. The film is part of ‘Healing Exam’ campaign […] 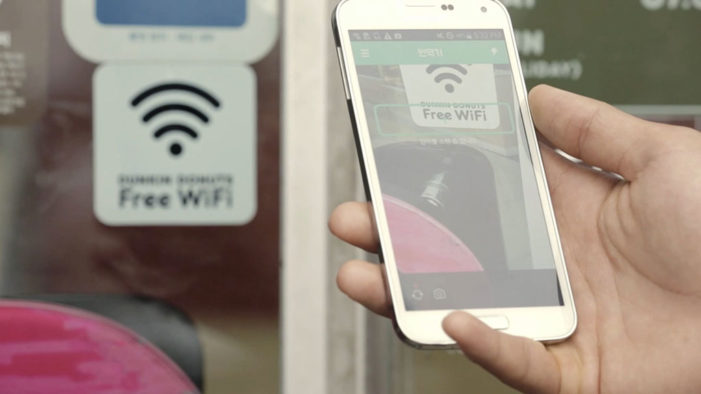 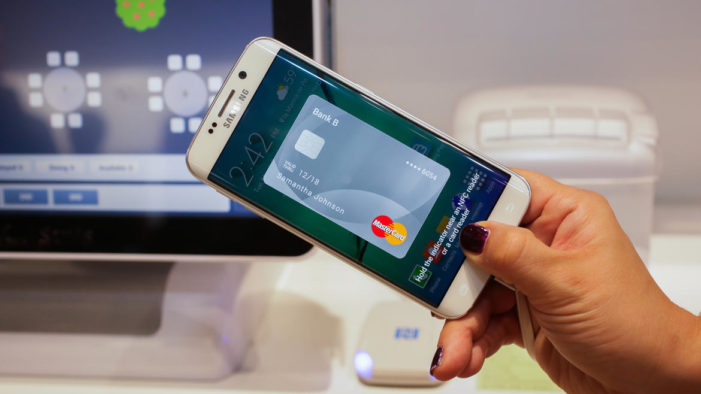 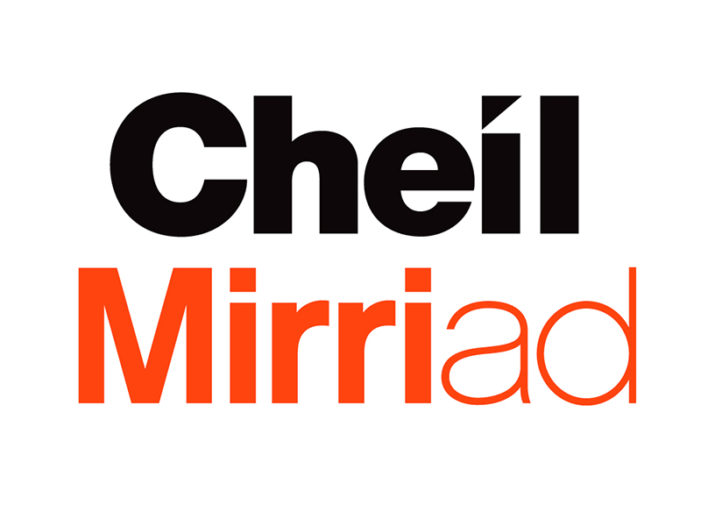