By newsroom on January 24, 2018Comments Off on Cheil Worldwide’s campaign reduces circulation of illegal voyeur videos 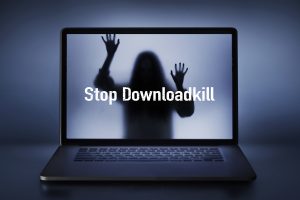 In South Korea, hidden camera crimes have increased by 540% in the last 8 years from 807 cases in 2009 to 5,185 cases in 2016, according to the National Police Agency. As many of these illegally filmed videos show nude body parts of women or women engaging in sexual acts, the victims endure great suffering; some of them even committing suicide. 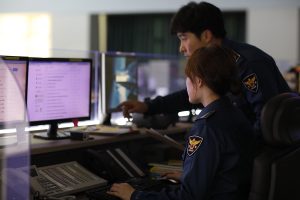 Cheil Worldwide and Busan Police made multiple ‘fake’ voyeur videos with warning messages and posted them online. In the end of fake videos, the woman suddenly turns into a ghost-like character, scaring the viewer. Subtitles appear as “You might be the one pushing her to commit suicide. Police are monitoring this site.”

“The key idea is that we used the ‘online black market’ as media in order to change the mind of people who intends to watch voyeur videos.” said the team who created the campaign at Cheil Worldwide. 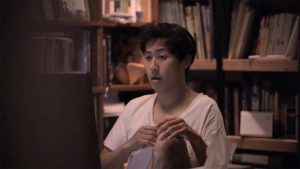 As a result of the campaign, 51,399 Peeping Toms downloaded the fake videos for 2 months. The fear of the police watching curbed downloads led to decrease in circulation of illegal voyeur videos by up to 21%, according to the police data.

The campaign reached over 5 million people through press and social media. A ruling party legislator as well as the South Korean government also expressed their support for the campaign. In November 2017 (during the campaign), a bill to strengthen punishment for voyeur crimes was proposed in the National Assembly.