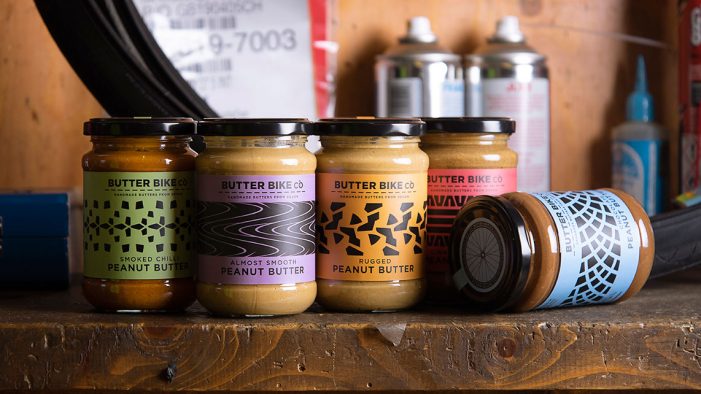 What do you get when you put peanut butter on a bicycle? No, not a slippery saddle. Or a crunchy cogset. Butter Bike Co is an Exeter-based one-woman peanut butter production line and delivery service, on two wheels. Jeni Reeve set out in 2017, making delicious, homemade peanut butter and delivering to customers locally, under […]

Bonne Maman, the French brand, has appointed The Bank as its lead creative agency following a pitch. The Bank won the business after a pitch against undisclosed agencies. The pitch process was run directly by the client. The Bank will create Bonne Maman’s first major TV brand campaign in the UK, which will air in April […] 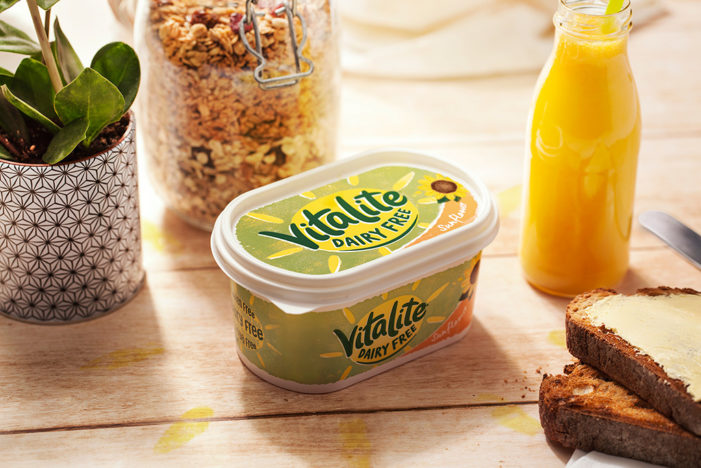