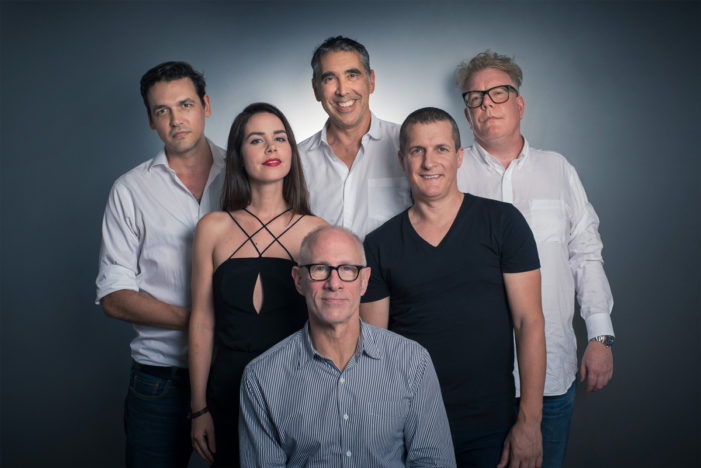 Give yourself some love this Valentine’s Day and CoppaFeel! 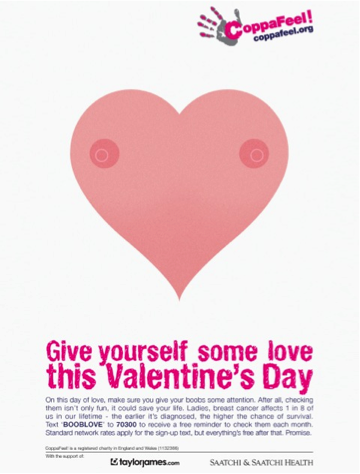 Taylor James is honoured to support Saatchi & Saatchi Health’s advertising campaign for charity CoppaFeel!, to promote breast cancer awareness this Valentine’s Day. CoppaFeel was founded by twin sisters Kristin and Maren Hallenga after Kristin was diagnosed with breast cancer at the age of 23. Because of the late diagnosis, Kristin now lives with a stage four […] 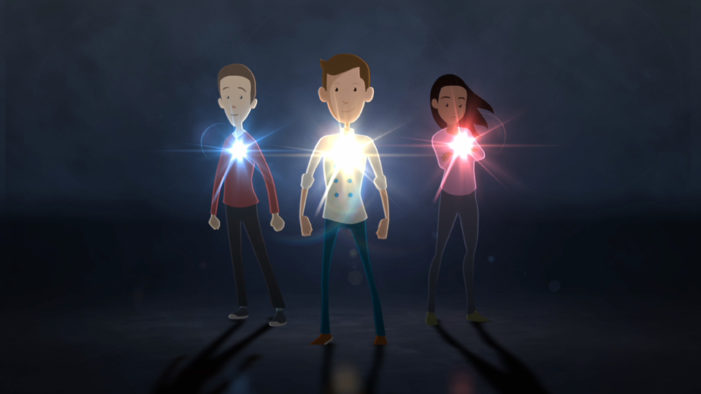