In Google Earth Ad, Man Is Tearfully Reunited With His Long-Lost Family 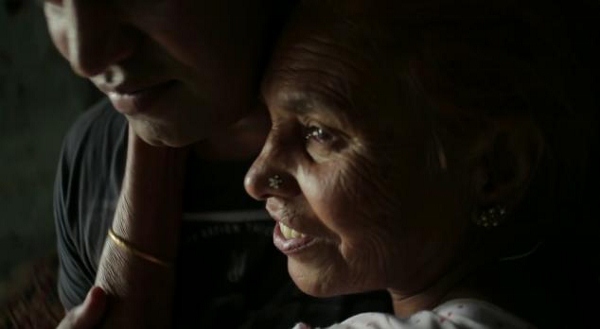 This advertisement cleverly underlies the touching story of Saroo Brierley, a man who finds his family after more than 25 years of separation, with the remarkable technology of Google Earth. Brierley was born in India, but unfortunate circumstances caused him to become stranded on board a runaway train. He was adopted by an Australian family […]