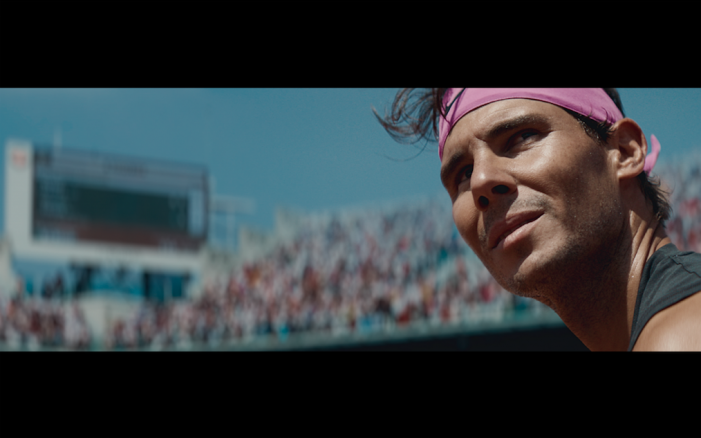 JOYSTICK – TELEFONICA/VIVO from Africa on Vimeo. VIVO telecom company is launching a new film with the tennis player Rafael Nadal, ambassador of the Telefonica Group. With a very delicate approach, the film tells the story of Leo, a small fan of Nadal who becomes a celebrity at school for being so good at the […] 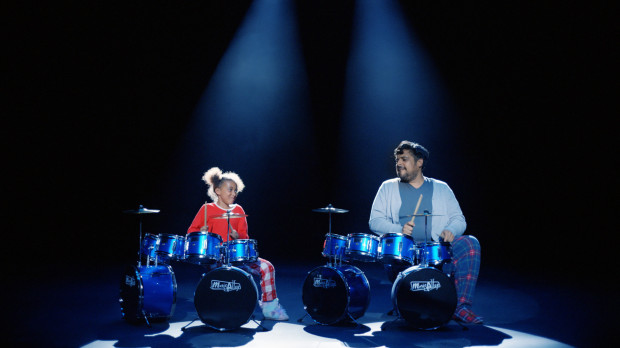 The much-loved Argos catalogue takes centre stage in the retailer’s highly anticipated 2019 Christmas advertising campaign, launching tonight to millions of viewers across the UK. The new TV advertisement is expected to be the first blockbuster Christmas advert from a major British retailer this year, and it celebrates the iconic and long-standing tradition of circling your most-wanted […]