Tracks & Fields is Born to Be Wild for Latest Volkswagen Ad 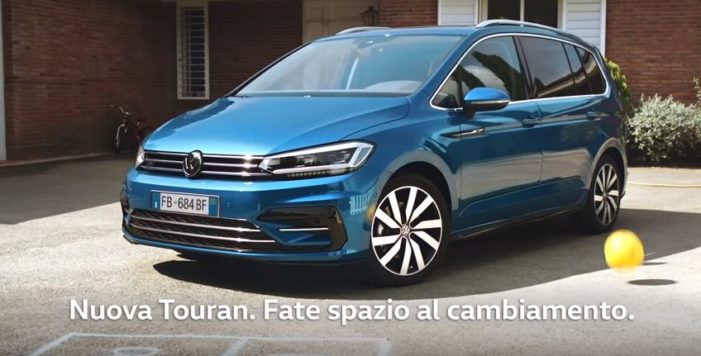 Volkswagen’s newest advert is about family, growing up, and forgiving the inevitable little mistakes of every day family life. To match some of the chaos, Tracks & Fields‘ latest work of sync licensing adds an element of the wild. The advert for Volkswagen’s new Touran focuses on the family oriented audience of the company’s new […]