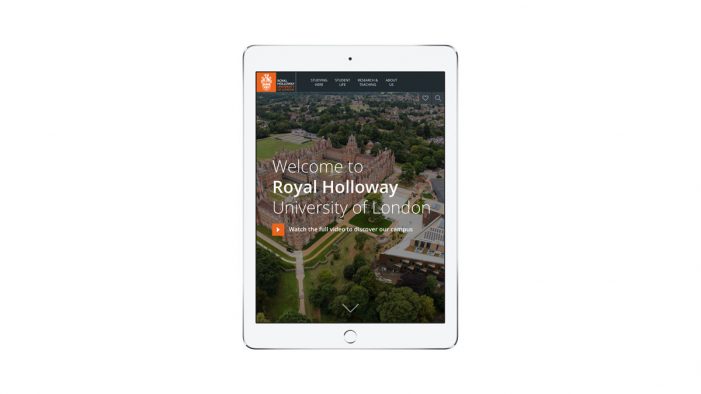 Royal Holloway, University of London, has launched a new website to better communicate its purpose and the opportunity it offers to current and prospective students in the UK and overseas. Developed and built by Splendid Unlimited, in addition to meeting the needs of potential students, the new digital platform meets the needs of other identified audiences for […]

Using the same tune is better for adverts, according to new study by Goldsmiths 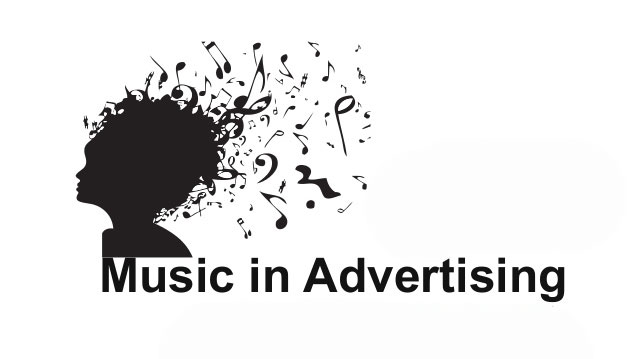 Using the same piece of music in adverts year after year helps people to like and remember your brand, according to a new study of brain responses led by scientists at Goldsmiths, University of London. Until now there was no hard data to suggest whether it was better to stick to the same piece of […] 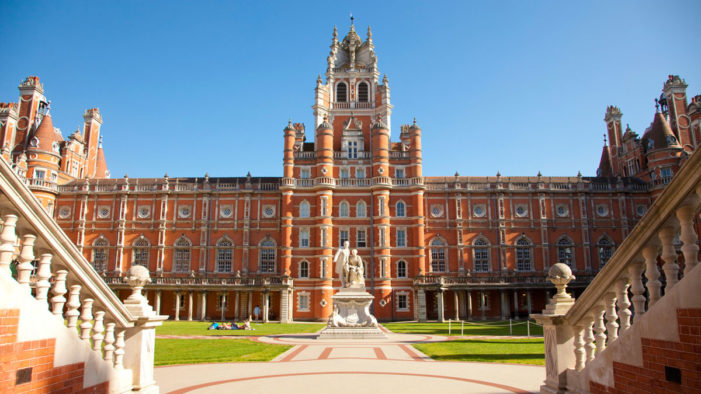 Royal Holloway, University of London, has appointed Splendid Unlimited to transform the institution’s website experience to communicate its reputation as one of the UK’s best universities. Royal Holloway is ranked in the top 200 universities in the world. This is due to its world-class research, its dedicated teachers and the close-knit community on campus that […]