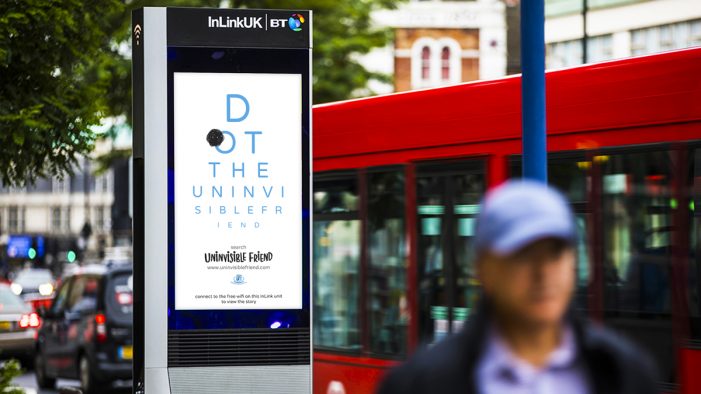 The Childhood Eye Cancer Trust (CHECT) has launched a multichannel campaign – featuring character ‘Dot, The Uninvisible Friend’ – to raise awareness of retinoblastoma (Rb), a relatively unknown, rare and aggressive eye cancer that affects babies and children. The campaign aims to educate parents about the disease and its symptoms by making the ‘invisible visible’. […]