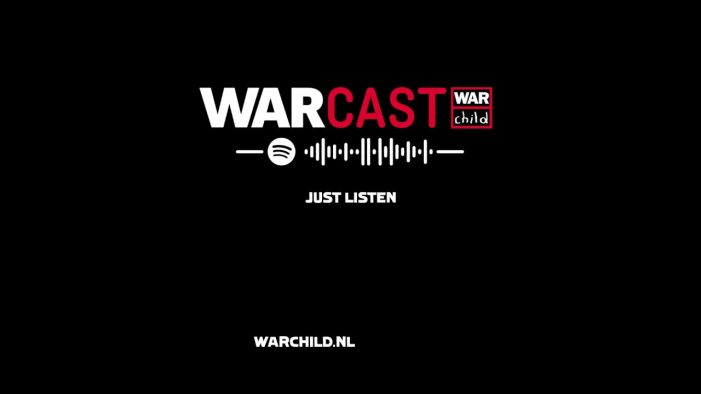 ﻿﻿ Today, no less than 357 million children live in conflict zones. But, as so few of their voices are heard, it equates to around 357 million unheard stories. Many of which are stories of refugees. This insight inspired charity War Child and Amsterdam creative agency Being There to make a 3D audio campaign to […] 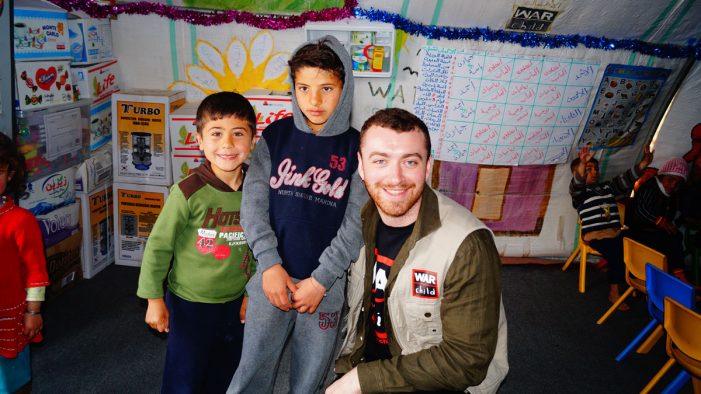 ﻿ Oscar-winning singer Sam Smith is backing a new report and campaign from the charity War Child UK, aiming to raise awareness and funds to support the mental health and wellbeing of children affected by war – from those who have fled the brutal violence of so-called Islamic State in Iraq, to former child soldiers […]