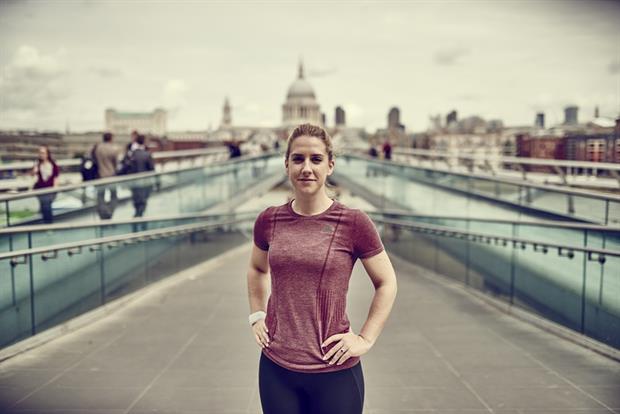 Ads Give Girls A Reality Check, Reminds Them That Life Is Not A Fairy Tale

Movies often give young girls the delusion that when they grow up, they’d just have to find their Prince Charming and live happily ever after. To give girls a reality check and prepare for real life, Louisville, Kentucky-based all-girls Roman Catholic high school Mercy Academy created a series of ads. Tapping on fairy tale-inspired characters […] 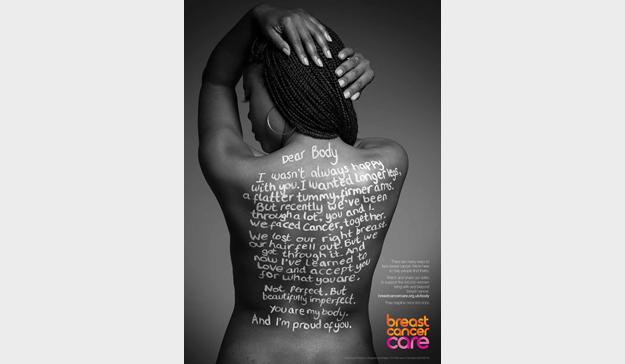