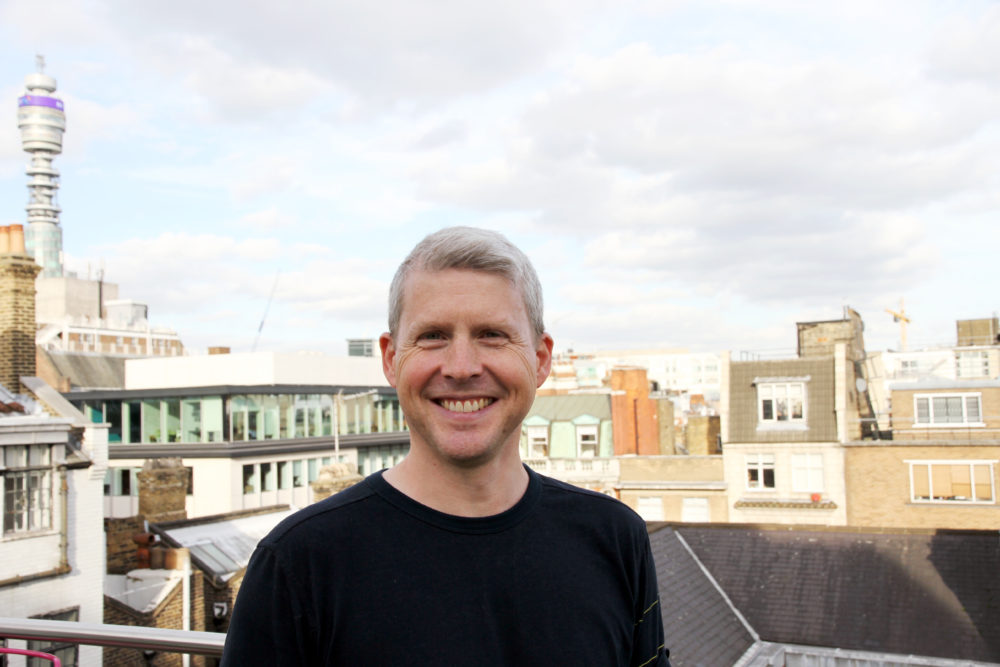 Smith has been tasked with overseeing strategic direction and innovation across all clients, including Old Mout, Heineken, Nestle, Purina, Weetabix, Nokia and Merlin.

With over 20 years’ experience, he has worked in every communications discipline, producing effective and award-winning work in all of them. At Geometry Smith was part of the UK EXco team, leading the agency and client capabilities around behaviour strategy, data, analytics and omni-channel shopping Working with brands such as Unilever, Diagio and Danone, he was also a key player in the agency’s first Cannes Lion win for Columbia ‘Catch A Fisherman’.

Having cut his teeth at Bates and Saatchi & Saatchi London as a Planner, Smith went on to become Planning Director at Bartle Bogle Hegarty London. Whilst there, he worked on award-winning campaigns for Sony, Vodafone and Baileys, before becoming a Strategist at Mother, where he was the strategic lead on Boots for the ‘Feel Good’ and ‘Here Come The Girls’ campaigns.

From 2011 to 2014 he was the Chief Strategy Officer for Arnold KLP where he helped reposition and restructure the agency, and delivered campaigns for brands including Pepsi Max, Jack Daniels, Douwe Egberts and Britvic. In 2014 he became part of the agency leadership at Cake & Arnold KLP, as its Group’s Chief Strategy Officer, working with brands such as Breast Cancer Care, Just Eat and Virgin Atlantic.

Melissa Vodegel Matzen, Managing Director of Twelve, said: “We are thrilled that Martin is joining us at Group level following another impressive year of growth. He brings with him a wealth of experience and a fresh perspective that we will be hugely beneficial to our clients. As well as the exceptional calibre of his work and his expertise, Martin is a passionate and driven leader and we can’t wait to get started.”

Martin Smith added: “To be able to join an agency at such an exciting period in its history, is fantastic and I can’t wait to be part of its continued journey and success. I’m looking forward to working across the group to help deliver effective campaigns and exceptional results for some of the world’s best-known brands.

Martin’s appointment follows a number of senior hires, including two Associate Creative Directors, Lucy Clark (formerly at Iris) and Mark Ross, (formerly at The Bank and Peroni), to support Creative Director Derek Bain. Mark will lead art direction across the agency and Lucy will oversee copy, following recent new business wins such as Merlin (London attractions Including The London Eye, Madam Tussauds and The London Dungeon), and the rapid growth of the Global Nokia business (HMD Global)