By newsroom on October 24, 2018Comments Off on Barclaycard Trials New ‘Transplater’ Prototype App so Diners can ‘View Before They Chew’ and Avoid Menu Mishaps

New â€˜Food for Thoughtâ€™ research released today identifies what diners want from restaurants of the future, and itâ€™s the ordering experience theyâ€™d like new technology served up for. In response, Barclaycard is testing new prototype technology so diners can make more informed menu choices before they order and avoid menu mishaps. 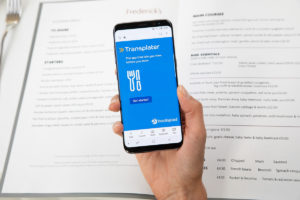 Barclaycard, which processes nearly half of the nationâ€™s credit and debit transactions, has found that nine in ten diners (91 per cent) donâ€™t always recognise items on restaurant menus. So much so, that only 10 per cent can identify every ingredient on the menu each time they eat out, despite a third (33 per cent) considering themselves to be a â€˜foodieâ€™.

The majority of British restaurant-goers have never heard of Guajillo Chilli (73 per cent), Girolles (62 per cent) or Kimchi (50 per cent) even though these foods are becoming popular additions to many restaurant dishes. Similarly, although Brits tend to be known as a nation of cheese lovers, around half of diners get into a pickle with the different varieties, not recognising Burrata (57 per cent), Manchego (49 per cent) or Pecorino (48 per cent). 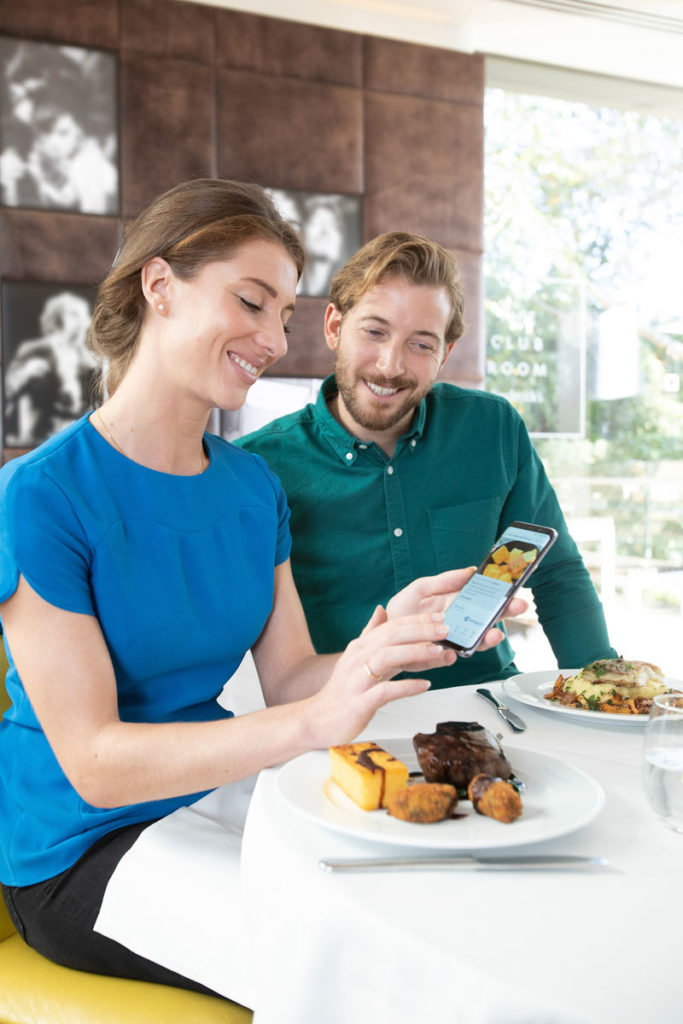 Brits are eating out on average three times a month. However, stewing over ingredients results in misinformed choices for more than half (55 per cent) of diners who have been left disappointed by a dish when it arrived because it wasnâ€™t as they expected. Itâ€™s a matter of pride though for a quarter (25 per cent) of restaurant-goers who admit they are too embarrassed to ask waiters to explain ingredients or dishes to them. Almost one in five (19 per cent) even shy away from asking their friends.

When it comes to solving dinersâ€™ dish-stress, restaurant-goers are calling for menus to include images and descriptions so they can find out what ingredients are without having to ask. Almost half (45 per cent) would also like to see an app created that can provide this information for them.

In response, Barclaycard is testing a new prototype app â€“ â€˜Transplaterâ€™ â€“ which serves up images of unfamiliar ingredients with descriptions so diners can make informed choices before they order. The app, which is currently being tested with London-based restaurant Frederickâ€™s works in three simple steps:

Proving just how important it is for restauranteurs to get menu descriptions right, Barclaycardâ€™s research found that over two fifths of diners (42 per cent) are unlikely to return to a restaurant if an order arrived which was not as theyâ€™d first expected. 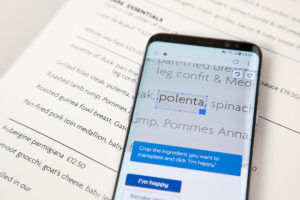 But diners donâ€™t want a menu with too much choice â€“ 31 per cent say they are overwhelmed by too many options with four in ten (39 per cent) believing that fewer dishes would be sent back to the kitchen if menus included more explanation around ingredients and dishes.

Technology is at the head of the table for restaurants of the future with customers wanting apps that allow them to pay via phone or tablet so they donâ€™t have to wait for the bill (44 per cent).Â Interactive digital menus built into restaurant table tops (38 per cent), and menus that use Augmented Reality to help visualise food items before ordering (27 per cent) are also popular requests. 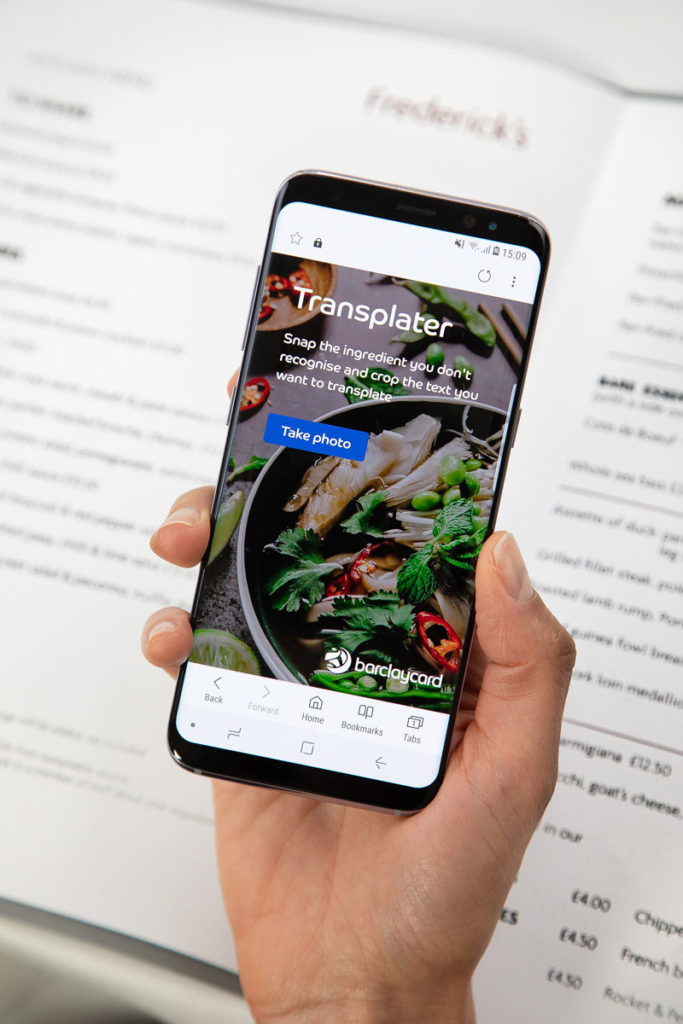 Kirsty Morris, Director at Barclaycard Payment Solutions, said: â€œWe all love eating out but choosing the right meal can make or break the overall experience. It is telling that so many diners are calling for technology to sidestep the embarrassment of having to ask what ingredients are. This is why we have developed a prototype app that restaurants could adopt to help diners feel more confident in their menu choices. At Barclaycard, we are always looking for new ways to help both merchants and consumers, whether thatâ€™s allowing diners to skip the wait for the bill with Dine & Dash or shopping without visiting a checkout with grab+go. We hope that our research and Transplater will provide valuable insights to help restauranteurs create the best dining experience possible for their customers.â€

Joe Hurd, TV Presenter and Chef, said: â€œAs chefs, we now have more ingredients at our ï¬ngertips than ever before. Menus are becoming more exciting but complex with foods that no one has ever tasted or even heard of. Whether itâ€™s Tiger Milk, Buffalo Worms, Nâ€™Duja or Salsify, itâ€™s no surprise that menus can be baffling for diners. Technology like Transplater, could be revolutionary for both diners and restaurants. Not only will it help customers get the most out of a menu but also take the pressure off wait staff who need an ever-expanding encyclopaedia of foodie knowledge.â€ 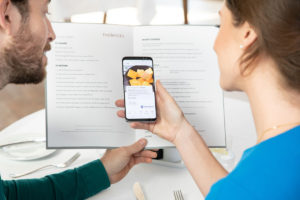 Matt Segal, Owner of Frederickâ€™s, said: â€œOur customers welcome trying new and varied dishes so we frequently introduce interesting ingredients while ensuring classic favourites that they know and love are also on the menu. Weâ€™re very excited to test Transplater, it would be a great innovation to see in the future to encourage customers to be more adventurous when ordering and try different foods. It would be a menu winner for us.â€

Barclaycard Trials New ‘Transplater’ Prototype App so Diners can ‘View Before They Chew’ and Avoid Menu Mishaps added by newsroom on October 24, 2018
View all posts by newsroom →