By newsroom on July 18, 2017Comments Off on Brothers and Sisters promotes Flack and Willmer to joint Executive Creative Directors 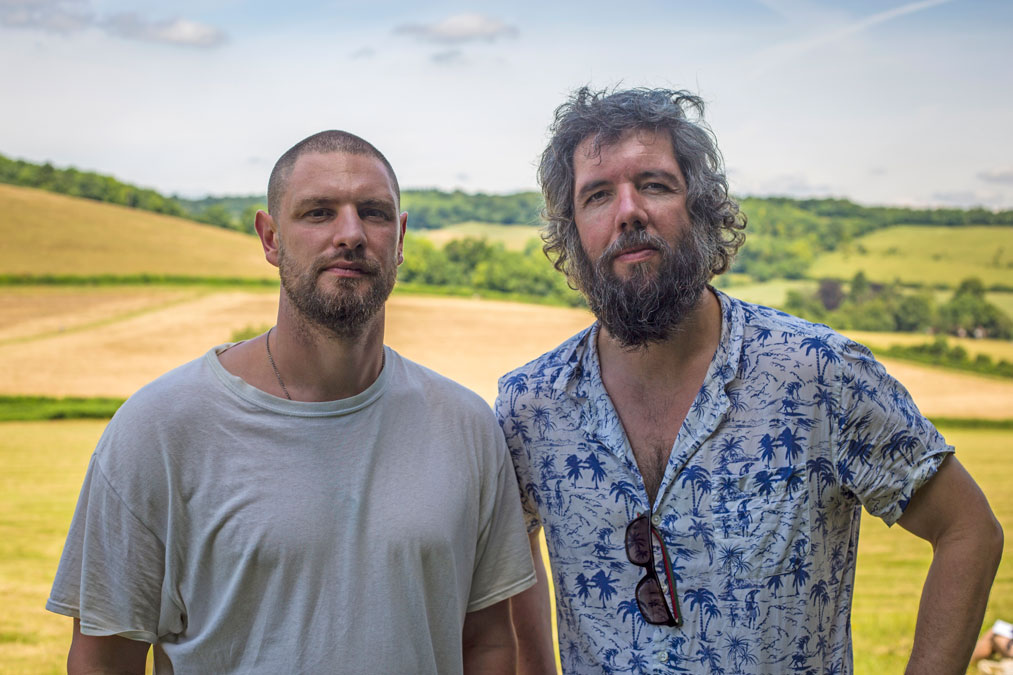 Brothers and Sisters has appointed Will Flack and Aaron Willmer as its joint Executive Creative Directors.

Flack and Willmer will take responsibility for the day-to-day creative output of the agency across all clients, which include Sky, Sunny, Pearl & Dean, and uSwitch.

The duo joined Brothers and Sisters in 2009 and were promoted to creative directors in 2013. Their award-winning work since includes the Sky Q launch campaign and the ‘Back of the Head’ and ‘Tumbleweed’ spots for Pearl & Dean – ‘Tumbleweed’ most recently winning a Cannes Lion in Film. 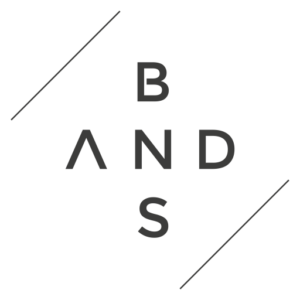 Flack and Willmer met on the creative advertising course at Buckinghamshire in 1999. From there, they joined AMV BBDO before moving to Karmarama in 2003, where they worked on clients including IKEA, Colman’s, UKTV, VH1, Kickers, Costa Coffee, Amnesty International and the Conservative Party.

The pair’s recent highlights at Brothers and Sisters include winning and launching the Harry’s shaving service in the UK.

Andy Fowler said: “Will and Aaron’s appointment as ECDs is fitting reward. They are hugely creative, inspiring and tremendous fun every single day. After 8 years (or is it 9) as Brothers, they’re ready for the challenge of building on our excellent creative reputation.”

Brothers and Sisters promotes Flack and Willmer to joint Executive Creative Directors added by newsroom on July 18, 2017
View all posts by newsroom →